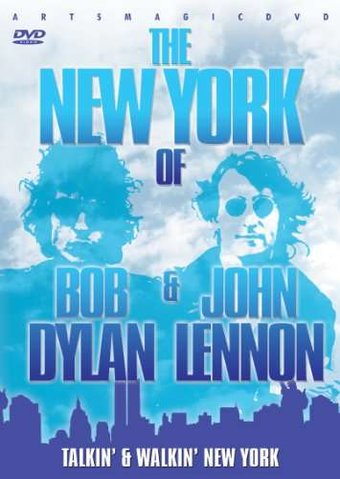 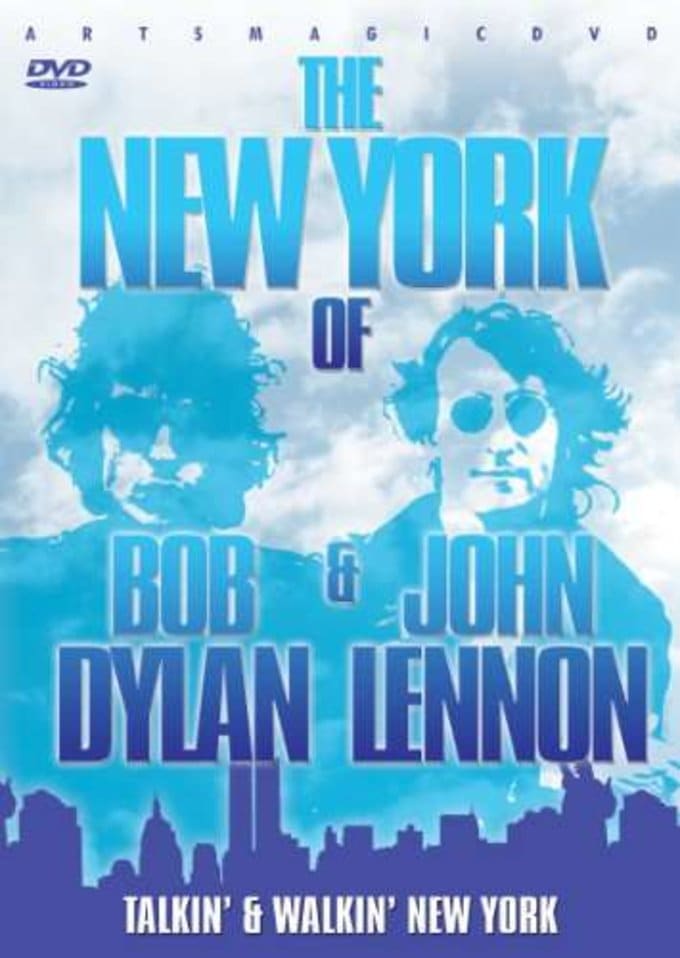 During the 1960s, two musical giants emerged whose poetic genius and melodic ingenuity would change the course of popular music forever. Both were to acknowledge the debt they felt to New York City. These 2 programs provide a detailed exposition of their time in the Big Apple. JOHN LENNON'S NEW YORK - We take a tour of the Big Apple, honing in on the sites that are forever associated with Lennon. BOB DYLAN'S NEW YORK - Greenwich Village's Bohemian ways had given birth to a generation of beatniks, courtesy of a generation of beat poets, including Bob Dylan.

This release includes two separate documentaries about the relationships between prominent musical artists and New York City. The first film looks at how Greenwich Village's Bohemian scene provided a backdrop for Bob Dylan to develop the folk style he would be known for. The second film examines how John Lennon lived and worked with Yoko Ono in the city, making both a personal and professional home.