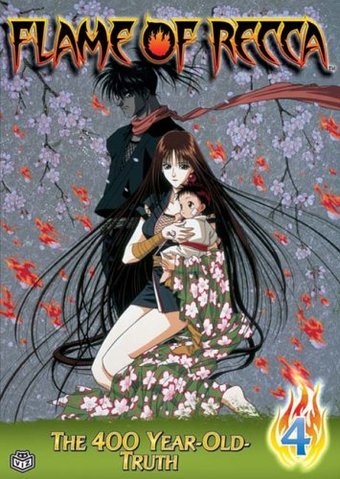 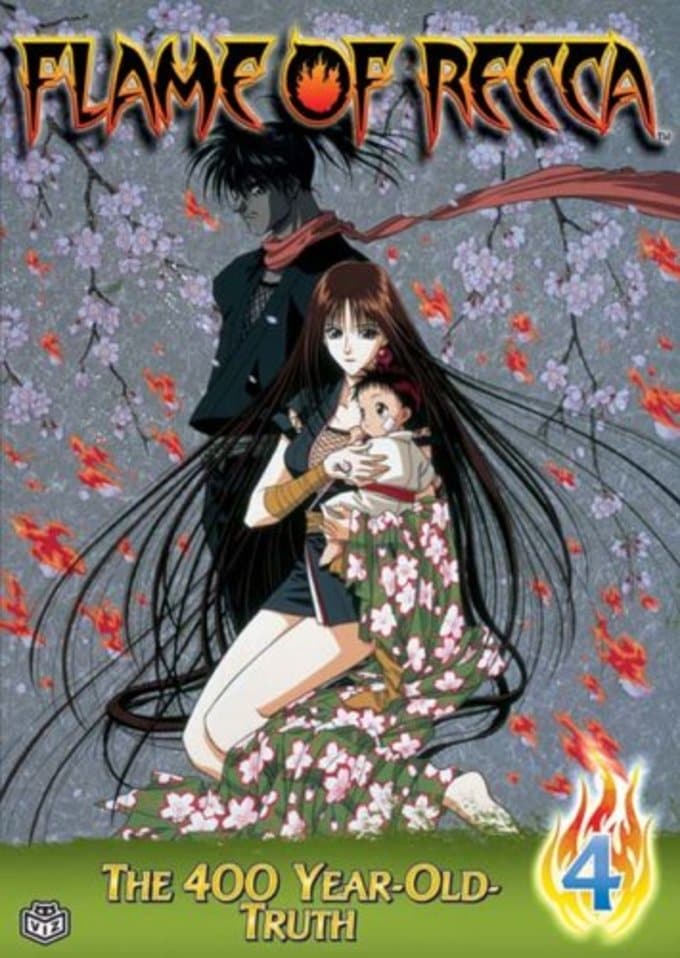 Four-hundred years ago, Recca was born to the clan of Hokage ninjas, destined to one day become leader of the group and gain the ability to create flame from his hands. But a vicious war targeting the Hokage begins, and Recca's mother uses a secret, magical technique to transport him to the future and safety. Now a "normal" high school student, Recca finds himself training in the martial arts, unaware that this fascination is preparing him for the evil that has followed him over four centuries. THE 400 YEAR-OLD TRUTH is the fourth volume collecting the fantasy/action series, and features four episodes. In these episodes, the truth is finally revealed to Recca, and just in time for him to deal with the mercenary group called the Three Ravens.