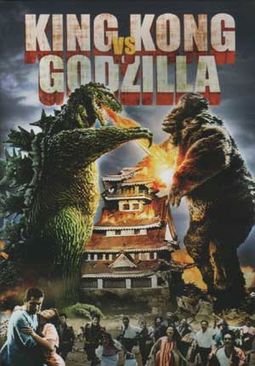 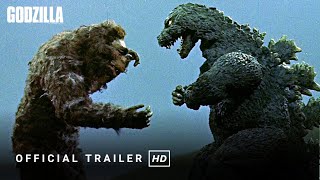 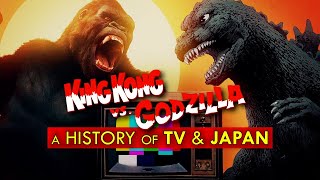 KING KONG Vs GODZILLA: A History of TV & Japan (Featurette) 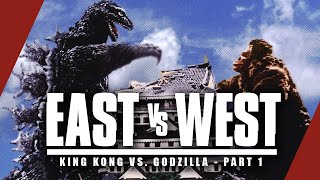 The two mightiest monsters of all time battle in the thrilling adventure classic King Kong vs. Godzilla. When an underhanded pharmaceutical company goes to a remote tropical island to steal King Kong for advertising purposes, they get more than they bargained for when the gigantic ape attacks an unsuspecting village and an enormous octopus. Meanwhile, far below the sea, a submarine crew unleashes reptilian terror when they melt a block of ice and release the ferocious Godzilla from his icy lair. When both destructive monsters descend on Tokyo, it's a fight that holds the future of mankind in the balance in this knockout film, which was the first theatrical release to bring its larger-than-life contenders to the big screen in glorious color.

In this new plot to the King Kong adventures is a rousing finale, when the two monsters clash.

16%off
Slave of the Cannibal God
$8.40 Super Savings
Add to Cart

16%off
Godzilla Vs. Mechagodzilla II
$12.60 Super Savings
Add to Cart