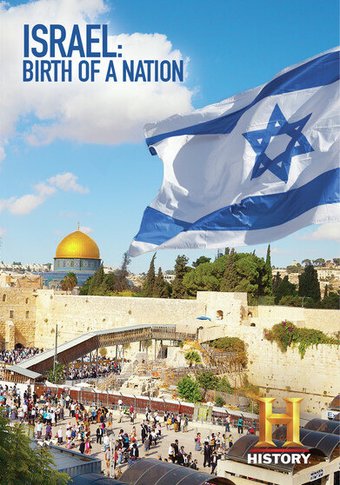 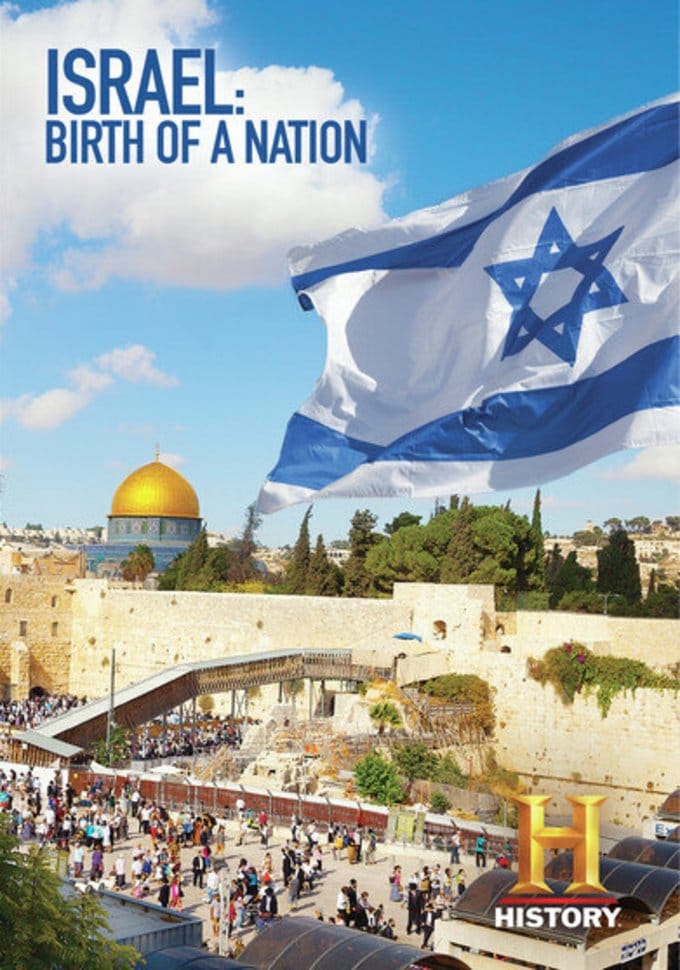 This History Channel special is hosted by leading historian (and biographer of Winston Churchill) Sir Martin Gilbert, who has written more than 72 books, including the classic THE HOLOCAUST: A HISTORY OF THE JEWS OF EUROPE DURING THE SECOND WORLD WAR. The film begins with the fateful day in May 1948 when the course of modern history was changed forever by Israel's declaration of sovereignty; it then traces Israel's "War of Independence," in which the roots of the current turmoil in the Middle East are located. The Israelis fought against Egyptian, Transjordan, Lebanese, Syrian, and Iraqi forces with a ragtag army that nonetheless held its own--although death tolls were high on all sides. Featuring interviews with many people who participated in the war, the film details the courageous early struggles of the vastly outnumbered and undersupplied Israelis to reclaim the land they felt was theirs. These events are captured in archive photos and rare film footage that trace the crucial period leading up to the 1949 armistice negotiations that would create the Jewish state.

History | Independent | Israel / State Of Israel
This product is made-on-demand by the manufacturer using DVD-R recordable media. Almost all DVD players can play DVD-Rs (except for some older models made before 2000) - please consult your owner's manual for formats compatible with your player. These DVD-Rs may not play on all computers or DVD player/recorders. To address this, the manufacturer recommends viewing this product on a DVD player that does not have recording capability.

History Channel - The Definitive Guide to the Mob
$8.70 Super Savings
Add to Cart