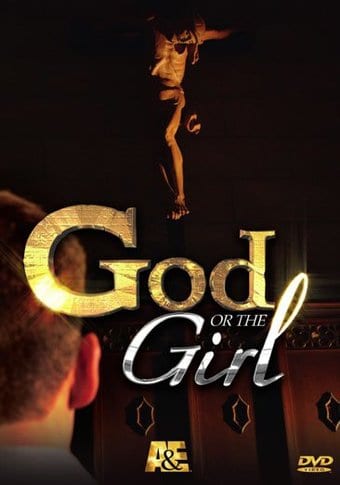 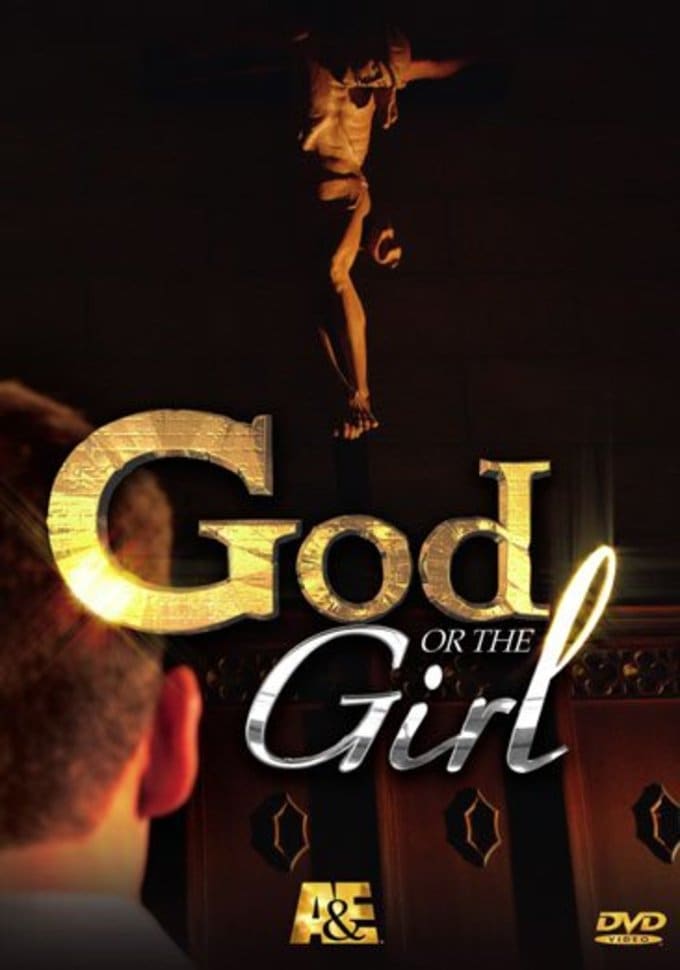 A thoughtful reality TV show from the A&E network, GOD OR THE GIRL follows four 20-something guys as they consider a life in the priesthood. A&E chose their subjects well, for Mike, Steve, Dan, and Joe are four regular guys with interests similar to those of their peers. But as the time ticks by and the day on which they must ultimately make their decision draws ever closer, the tension mounts as family and friends grapple with their decisions just as much as the men themselves do.