Rolling Stone: "...PAUL SIMON leaves its composer's psyche finally exposed, as the various veneers he has used in the past to protect himself have receded into the background..."

Get email alerts for Paul Simon
Currently Out of Stock: We'll get more as soon as possible
Notify Me When Available
Add to Wishlist
Format:  Vinyl LP
item number:  GLP 19411
Our customers love us! 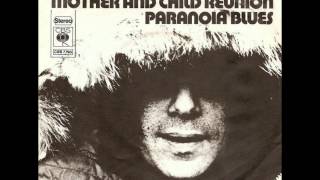 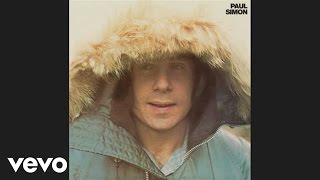 Paul Simon
Hearts And Bones
$23.22 on Sale
Add to Cart