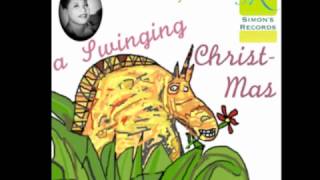 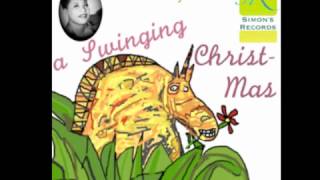 Personnel: Ella Fitzgerald (vocals); Frank DeVol And His Orchestra.
Recorded at Columbia Recording Studios, New York on July 15 & 16, 1960 and Radio Recorders, Hollywood, California on August 5, 1960.
Ella Wishes You a Swinging Christmas is a charming, warmly humorous -- and yes, swinging -- set of classic Christmas tunes. The program is familiar, from bouncy singalongs like "Jingle Bells" to slinky ballads like a downright sexy "Have Yourself a Merry Little Christmas," but Fitzgerald treats each song with exactly as much respect as it deserves. And so Frank Loesser's "What Are You Doing New Year's Eve" is wistfully romantic and Sammy Cahn and Jule Styne's "Let It Snow" is kittenishly enticing. As always, Norman Granz's production avoids the schlock that drowns some holiday sets. This is as good as jazz Christmas albums get.

80%off
Alvin & the Chipmunks
Rockin' Around The Christmas Tree / Rudolph The Red Nosed...
99¢ Spring Sale
Add to Cart

The Glory of Christmas: A Treasury of Seasonal Classics
99¢ CD Sale
Add to Cart