One nation under the gun 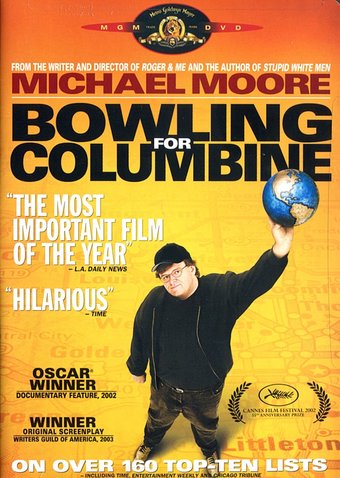 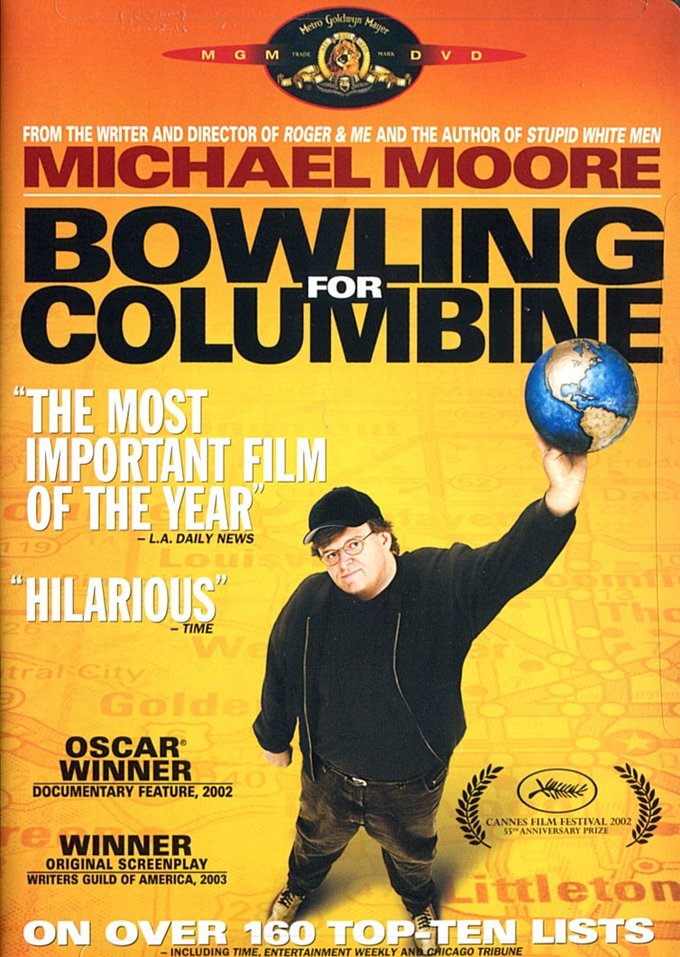 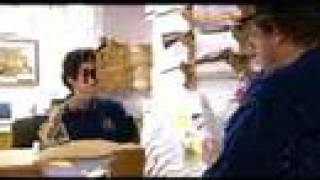 Filmmaker and leftist activist Michael Moore asks some serious questions as he probes the depths of America's trigger-happy gun culture in the insightful and amusing documentary, BOWLING FOR COLUMBINE. Guns in America are used to kill an average of more than 11,000 people per year. This death toll is obscenely out of balance with other first world countries, which generally average a total in double digits. Experts and analysts have pointed to America's bloody history as a reason, but how does that explain the lower murder rate in Germany' Violent entertainment has also been fingered, but how does this account for staggeringly low numbers in Japan, home of the most violent entertainment video games on the market.

Moore's trademark comedic tone is razor-sharp as his quest leads him everywhere from Littleton Colorado's Columbine High School to the home of NRA President Charlton Heston. Moore, oddly enough a lifetime NRA member, makes his main target the news media, but also fires away at inefficient welfare programs, Dick Clark, and Kmart. The latter is even compelled to make a major policy change in their stores due to one of Moore's confrontational stunts. This exploration into America's obsession with guns is disarmingly humorous, but Moore also asks challenging questions and fearlessly seeks responsible parties, making the film an effective call for more social awareness as well.

An Inconvenient Truth
$6.98 on Sale
Add to Cart