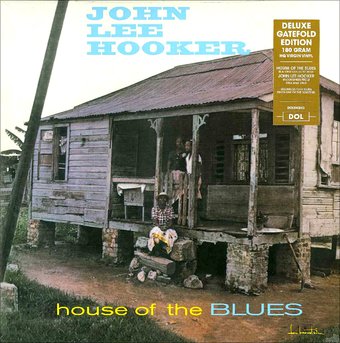 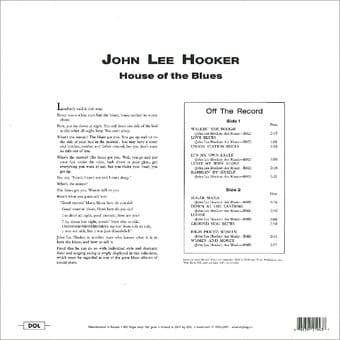 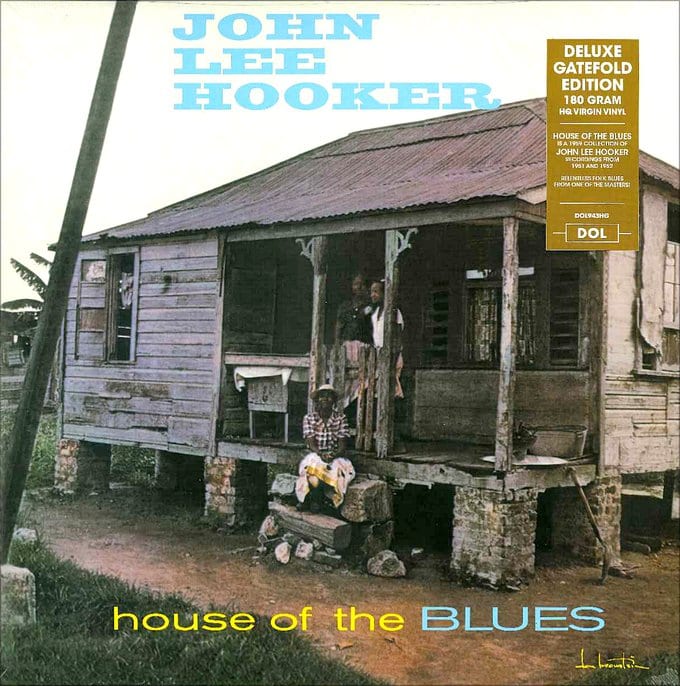 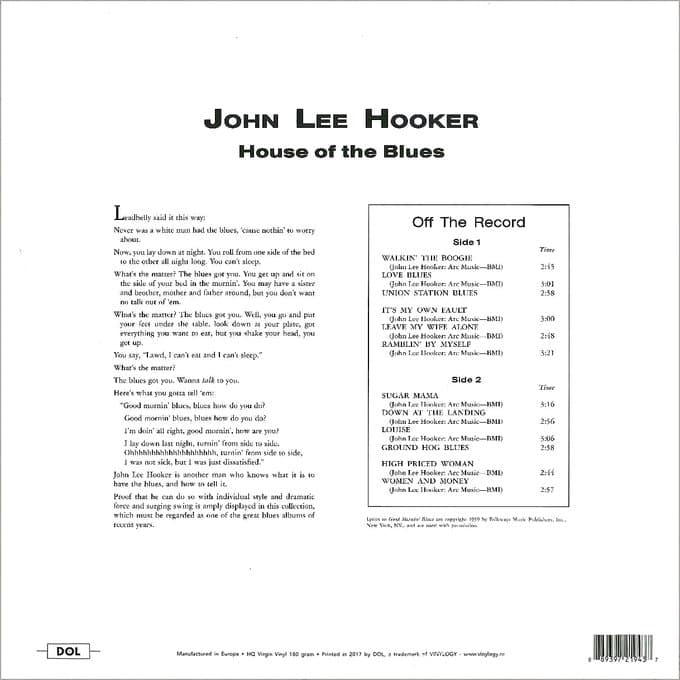 Get email alerts for John Lee Hooker
Out of Print: Future availability is unknown
Notify Me When Available
Add to Wishlist
Format:  Vinyl LP
item number:  6YQDH
91% recommend us! 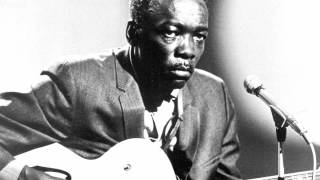 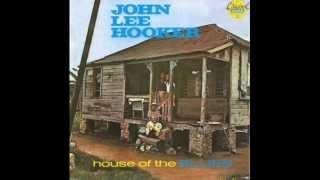 Personnel includes: John Lee Hooker (vocals, guitar); Eddie Kirkland (guitar); Bob Thurman (piano).
Recorded in Detroit, Michigan between 1951-1954. Originally released on Chess (1438). Includes the original release liner notes and reissue liner notes by Bob Schnieders.
Not only is HOUSE OF THE BLUES a vintage Hooker release--it is classic, essential blues of the highest order. Originally released on the Chess label in 1959, this disc features sidemen on a few tracks, sitting in on guitar or piano. But it is primarily Hooker's solo show, and the master charges ahead with nothing but his raw, electric guitar, soul-drenched, world-weary vocal delivery, and his foot to keep rhythm.
One of Hooker's finest tracks, "Walkin' The Boogie," kicks off the set. This excellent example of his tremendously influential "boogie" style is made especially noteworthy by an overdubbed, speeded up guitar solo. Every song on the album is a Hooker original, and he varies the pace between slow, grinding blues ("Louise") and danceable, uptempo jams ("Leave My Wife Alone"). The electric blues doesn't get much better than this pure, unadulterated shot of the real stuff. HOUSE OF BLUES is a keeper.