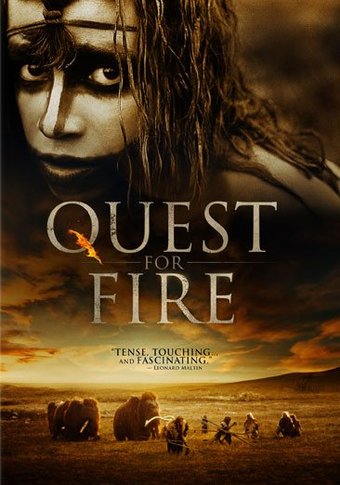 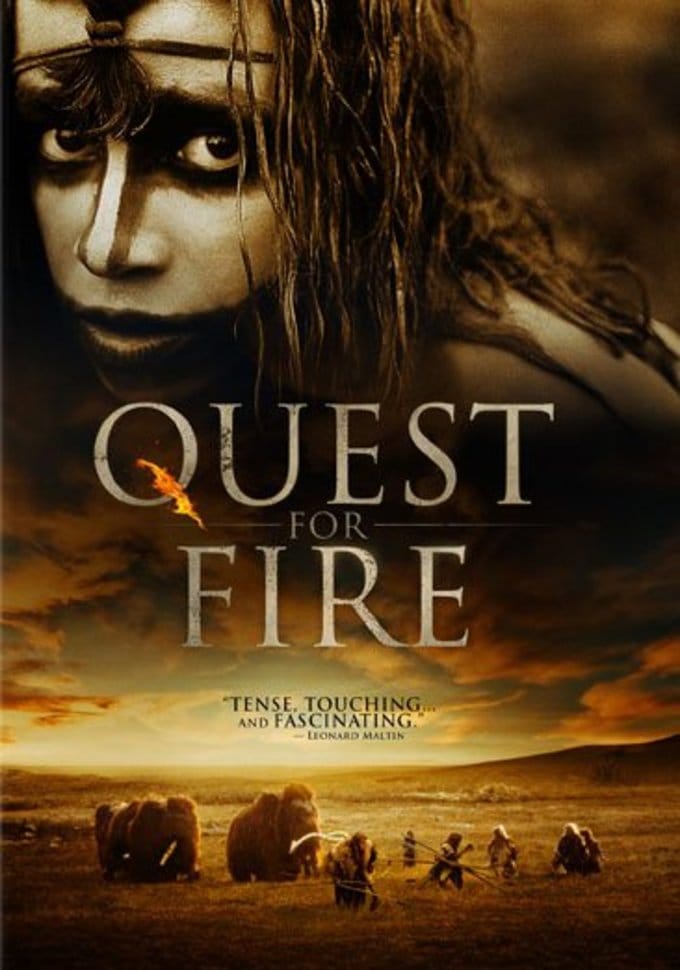 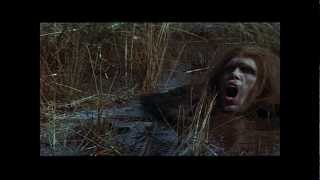 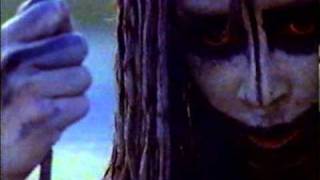 During the Ice Age, the fire used by a clan of cavemen is extinguished during a battle. Subsequently, three members leave in search of new embers to renew their flame. This journey proves to be more event-filled than expected, however; for example, they rescue a young cavewoman from cannibalistic savages and she leads them to her tribe, where the trio learns the secrets of fire -- and love.

A prehistoric odyssey set at the dawn of mankind, when the first proto-humans let their fire go out and are forced to search for more across an untamed world. Well researched and realistic. Academy Award Nominations: Best Make-Up.