There are two sides to every lie. 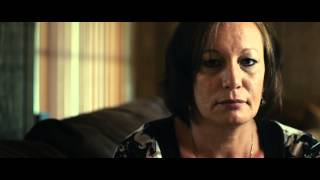 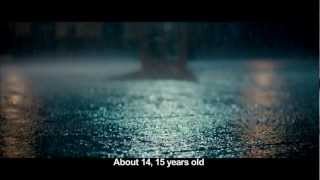 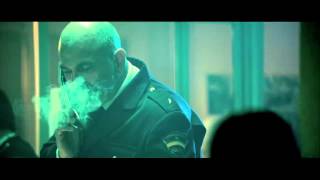 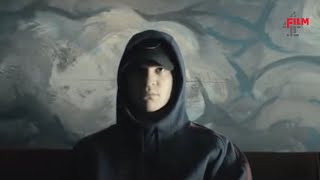 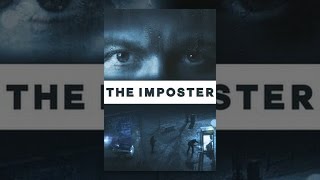 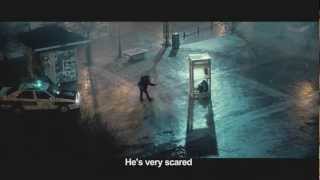 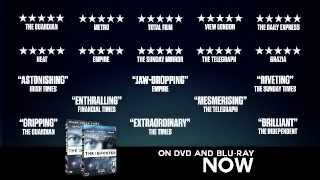 Documentary filmmaker Bart Layton uses vivid reenactments to tell the tale of a Texas family whose prayers are answered when their missing teenage son returns home after nearly four years, and the mystery that begins to emerge as the newcomer's actual identity comes into question. San Antonio, Texas: 1994. A local teen vanishes after going out to play basketball. As the clues run cold over the next three years, his grieving family continues to fear the worst. Incredibly, in 1997, they receive word that their son has been found in Spain. Despite being ruthlessly tortured by his abductors, he miraculously appears to be in good health. But the more questions that inspectors ask, the less his answers seem to add up. And while his tattoos match those of the kidnapping victim, that's just about where the resemblance ends. Meanwhile, everyone but the victim's family seems to recognize that something is amiss.

Dear Zachary: A Letter to a Son About His Father
$12.60 Super Savings
Add to Cart