Are We There Yet? PG

24 hours. 350 miles. His girlfriend's kids. What could possibly go wrong? 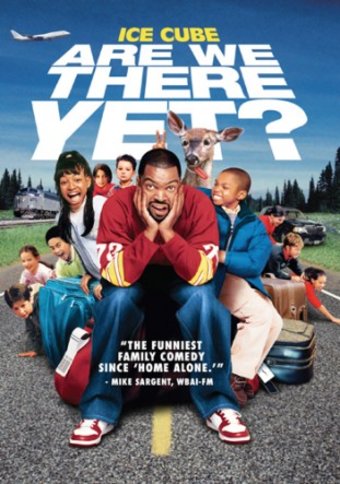 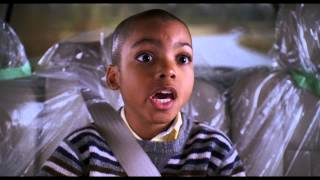 Are We There Yet? - Trailer

Ice Cube stars in this highly entertaining family comedy as Nick Persons, a thirtysomething player with a new Lincoln Navigator, who checks out every fine lady that passes by the window of the sports collectibles store where he works with pal Marty (Jay Mohr). Decked out in all the latest bling, Nick confidently approaches his latest attraction, Suzanne, only to learn that she is a recent divorcee with two kids. Little does he know, Suzanne's children are no ordinary kids. Lindsey and Kevin (Aleisha Allen and Philip Bolden) go to extremes to keep their mom single. Putting his dislike for children on the back burner, Nick decides to pursue Suzanne anyway. He soon realizes though, that the only way to a single mother's heart is through her children. So when Suzanne needs a babysitter to transport her kids from Portland to Vancouver, Nick jumps at the chance. Getting way more than he bargained for, Nick must survive 24 hours with two kids bent on destroying him, not to mention missed flights, missed trains, run-ins with wildlife and crazed truckers, and severe car trouble. Nick challenges himself to survive the journey better than his SUV, and learns that while trying to prove himself to Suzanne, he also impresses himself.

Demonstrating his softer side, rapper-turned-actor Ice Cube (FRIDAY, BARBERSHOP) shows a flair for slapstick humor in this pleasing family picture. While humorous moments abound, ARE WE THERE YET' also tackles some serious issues. Director Brian Levant (SNOW DOGS, JINGLE ALL THE WAY) adds to his resume another fun-filled film that will have the whole family laughing.