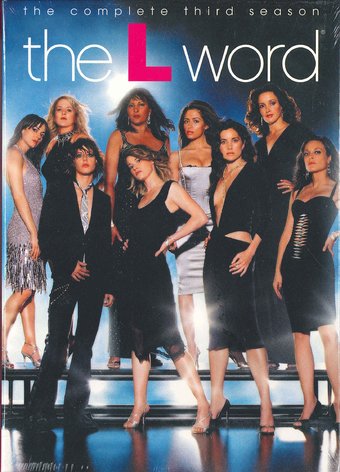 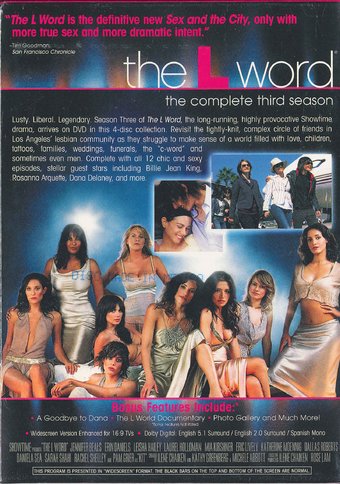 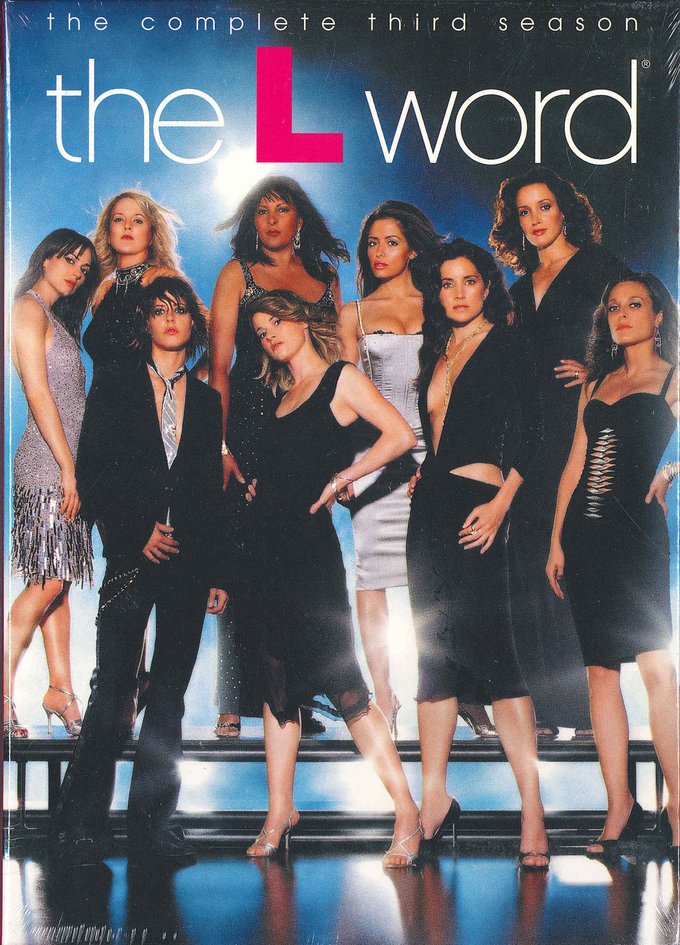 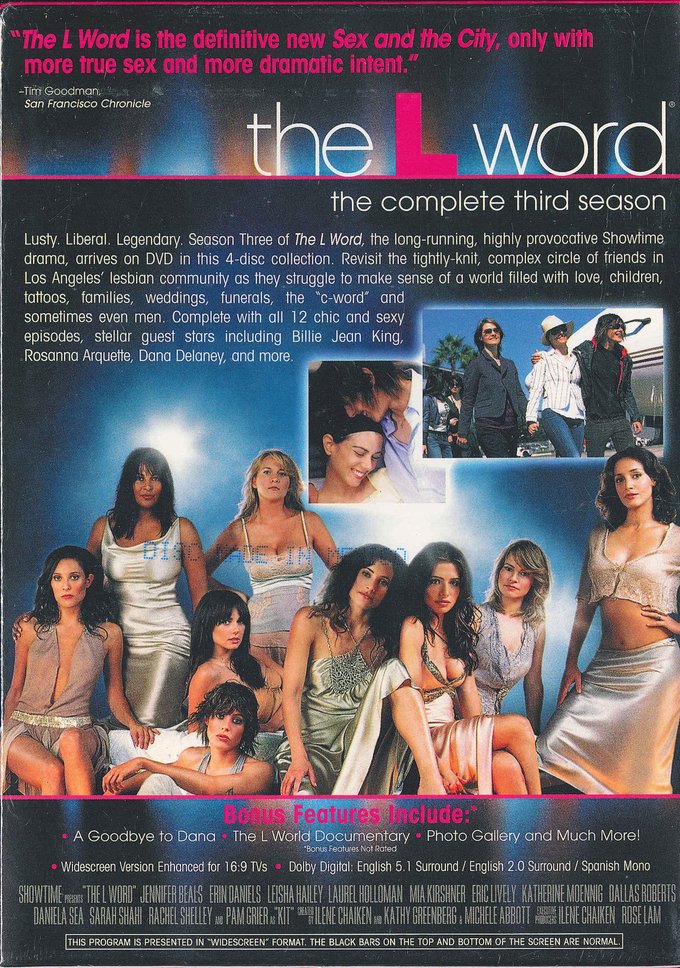 This Showtime drama follows an ensemble cast of characters who represent multiple facets of the lesbian lifestyle, but enact very human dramas that anyone can relate to. At the center is Jenny (Mia Kirshner, EXOTICA), who has recently moved to a hip L.A. neighborhood to be with her boyfriend, a swim coach named Tim (Eric Mabius). Immediately swept up in the lesbian community, Jenny begins to question the heterosexuality she has always taken for granted, while the lives and loves of those around her play themselves out in sometimes humorous, sometimes painful ways. This release includes every episode from the third season of the show.