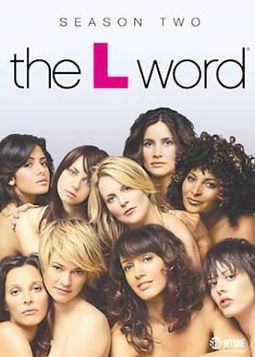 This Showtime drama follows an ensemble cast of characters who represent multiple facets of the lesbian lifestyle, but enact very human dramas that anyone can relate to. At the center is Jenny (Mia Kirshner, EXOTICA), who has recently moved to a hip L.A. neighborhood to be with her boyfriend, a swim coach named Tim (Eric Mabius). Immediately swept up in the lesbian community, Jenny begins to question the heterosexuality she has always taken for granted, while the lives and loves of those around her play themselves out in sometimes humorous, sometimes painful, ways. In the second season, Jenny tries to advance her writing career while exploring her newly discovered sexuality, and a relationship begins to grow between her and Carmen (Sarah Shahi). Meanwhile, Bette (Jennifer Beals, FLASHDANCE) and Tina (Laurel Holloman, CHERRY) navigate a rocky breakup, and sisters Bette and Kit (Pam Grier, JACKIE BROWN) deal with the last days of their father, Melvin.