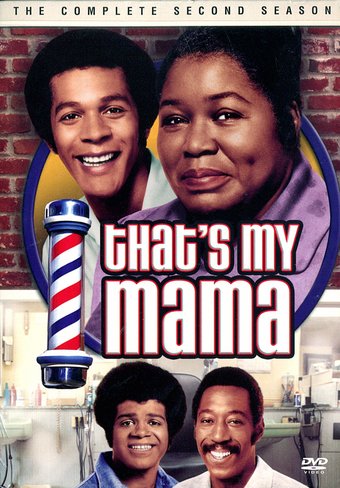 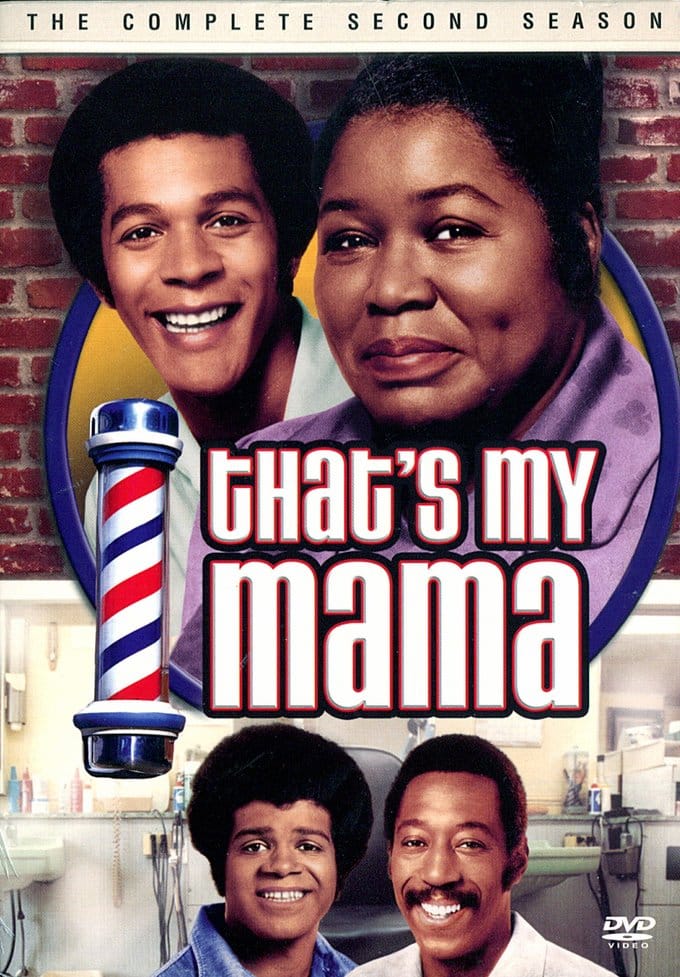 Clifton Curtis (Clifton Davis) works as a barber in Washington, D.C. in this popular early-70s sitcom. While Clifton is perfectly happy to run the shop left to him by his father, and enjoy the bachelorhood of his late 20s, Clifton's loving but somewhat meddlesome mother, Mama (Theresa Merritt, HOME FRIES), would like nothing more than for her son to settle down and get married, and does everything she can to encourage this development. Curtis's sister Tracy (Lynne Moody) is married to a reserved, square accountant, Leonard (Lisle Wilson). Clifton's best friends are mailman Earl (Teddy Wilson), and outspoken college student Junior (Ted Lange), whose characteristic exclamation "Ooo-whee!" upon entrance never fails to elicit a laugh. Two randy and boisterous old men who hang out in the shop, Wildcat and Josh (Jester Hairston and DeForest Covan), rounded out the cast. One of a number of all-black sitcoms of the time, Clifton Davis and Jester Hairston would go on to star on AMEN together, while Ted Lange is best known for his tenure on LOVE BOAT.