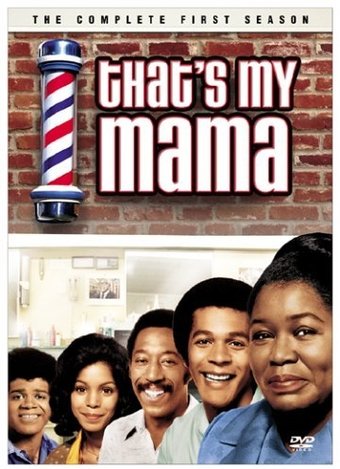 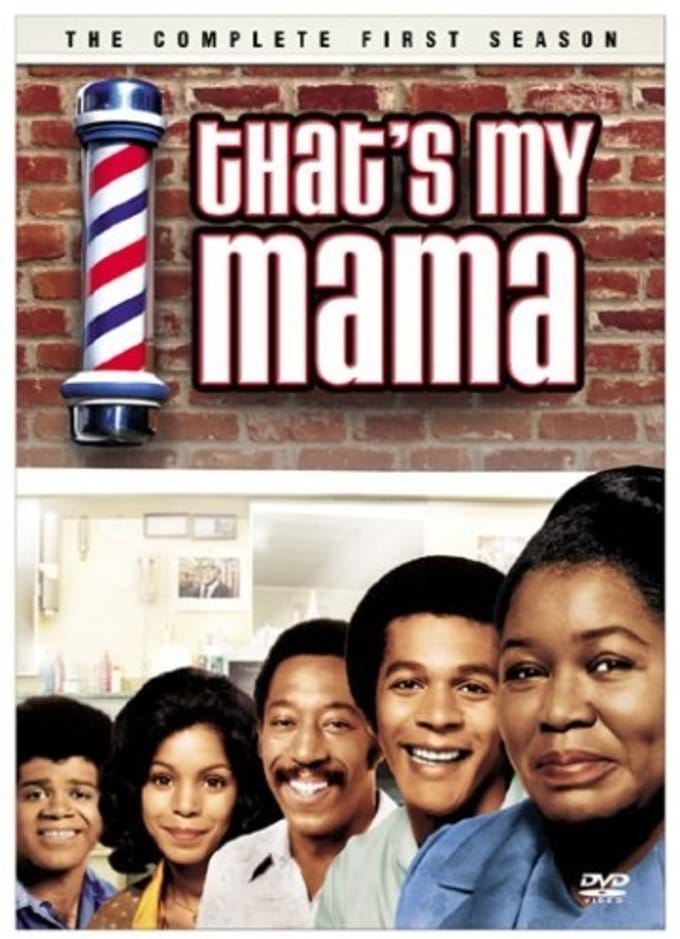 A situation comedy from the 1970s with an all-black cast, THAT'S MY MAMA aired for two seasons and starred Clifton Davis (AMEN) as Clifton Curtis, a young bachelor barber who has taken over the family business. The "mama" of the title is played by Theresa Merritt (HOME FRIES), his loving but somewhat overbearing mother, who would like nothing more than to marry her son off to a nice young lady, and often goes to great lengths to make that happen. Curtis's sister Tracy (Lynne Moody), her husband Leonard (Lisle Wilson), and two randy old guys who hang out at the barbershop (Jester Hairston and DeForest Covan) all feature, while Ted Lange of LOVE BOAT fame, in the role of Junior, was known to steal the show.