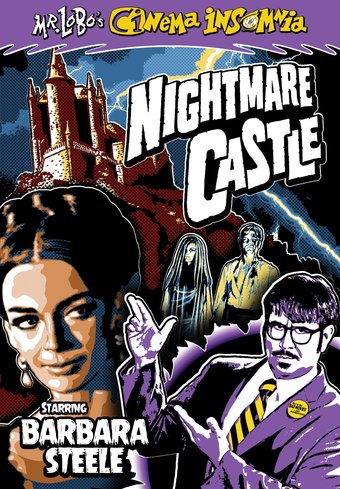 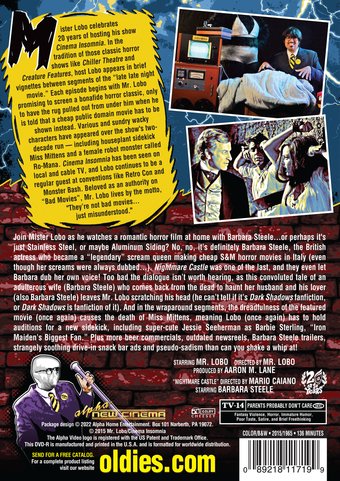 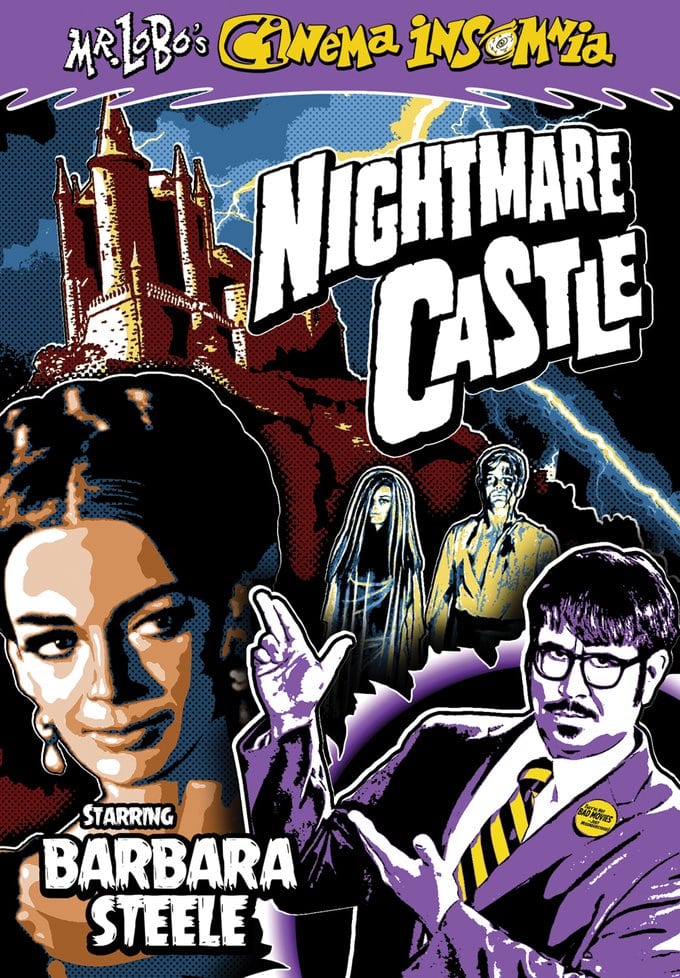 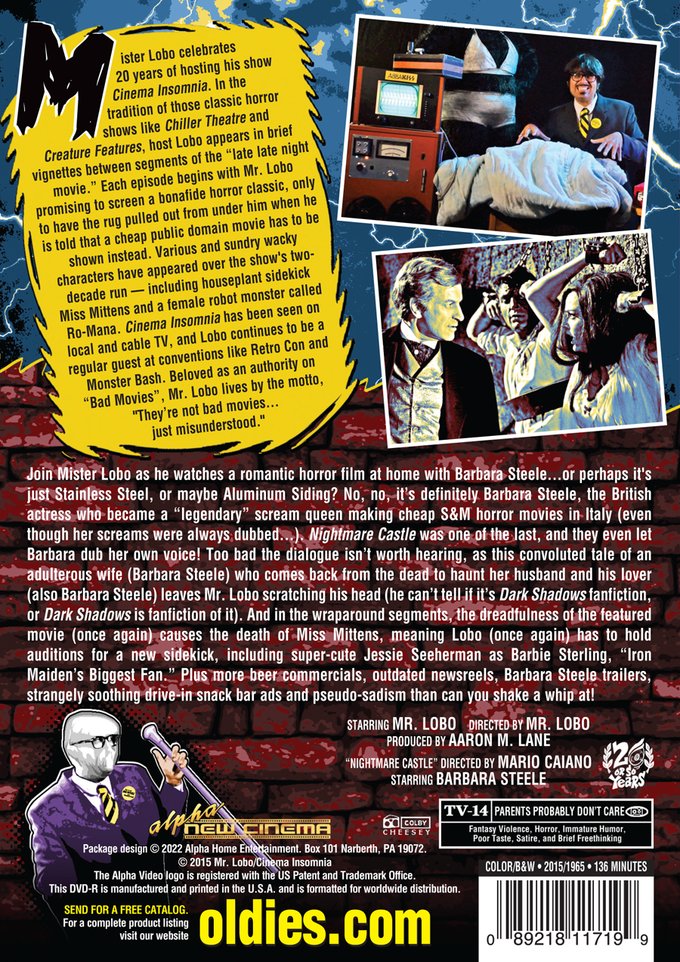 Mister Lobo celebrates 20 years of hosting his show Cinema Insomnia. In the tradition of those classic horror shows like Chiller Theatre and Creature Features, host Lobo appears in brief vignettes between segments of the "late late night movie." Each episode begins with Mr. Lobo promising to screen a bonafide horror classic, only to have the rug pulled out from under him when he is told that a cheap public domain movie has to be shown instead. Various and sundry wacky characters have appeared over the show's two-decade run – including houseplant sidekick Miss Mittens and a female robot monster called Ro-Mana. Cinema Insomnia has been seen on local and cable TV, and Lobo continues to be a regular guest at conventions like Retro Con and Monster Bash. Beloved as an authority on "Bad Movies", Mr. Lobo lives by the motto, "They're not bad movies...just...misunderstood."

Join Mister Lobo as he watches a romantic horror film at home with Barbara Steele... or perhaps it's just Stainless Steel, or maybe Aluminum Siding? No, no, it's definitely Barbara Steele, the British actress who became a "legendary" scream queen making cheap S&M horror movies in Italy (nevermind that her screams were always dubbed... ) Nightmare Castle was one of the last, and they even let Barbara dub her own voice! Too bad the dialogue isn't worth hearing, as this convoluted tale of an adulterous wife (Barbara Steele) who comes back from the dead to haunt her husband and his lover (also Barbara Steele) leaves Mr. Lobo scratching his head (he can't tell if it's Dark Shadows fanfiction, or Dark Shadows is fanfiction of it.) And in the wraparound segments, the dreadfulness of the featured movie (once again) causes the death of Miss Mittens, meaning Lobo (once again) has to hold auditions for a new sidekick, including super-cute Jessie Seeherman as Barbie Sterling, "Iron Maiden's Biggest Fan." Plus more beer commercials, throwback newsreels, Barbara Steele trailers, strangely soothing drive-in snack bar ads and pseudo-sadism than can you shake a whip at!