Redbone The Very Best of Redbone 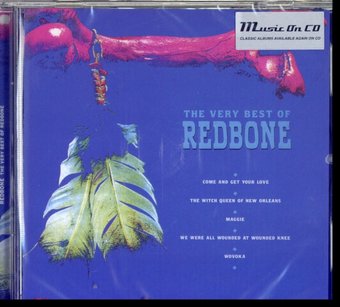 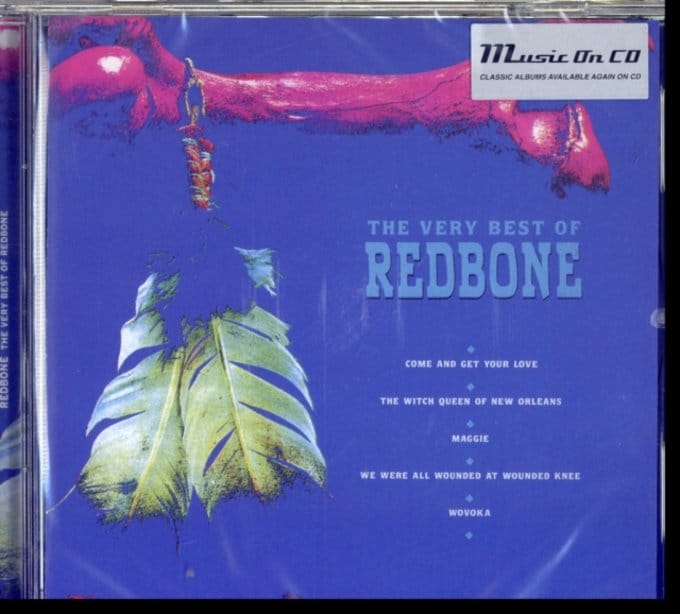 CD reissue. Redbone were known as politically very active for the Native American cause. The word Redbone is a Cajun term for a mixed-race person. The Vasquez-Vegas brothers Patrick (bass and vocals) and Candido "Lolly" (guitar and vocals) were of Yaqui, Shoshone, and Mexican heritage. They moved to Los Angeles after Pat won a recording contract at a singing contest. There they performed at local clubs on Hollywood and Sunset Blvd, while writing and playing on records by Tina Turner, Sonny & Cher, James Brown, Little Richard and Elvis, to name only a few. As a band they hit the charts with "Come And Get Your Love" and "We Were All Wounded At Wounded Knee" recalling the massacre of Lakota Sioux Indians by the 7th Cavalry Regiment in 1890.