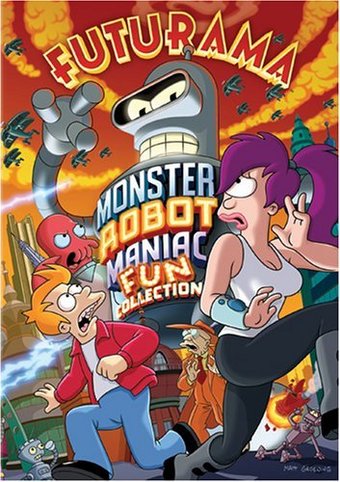 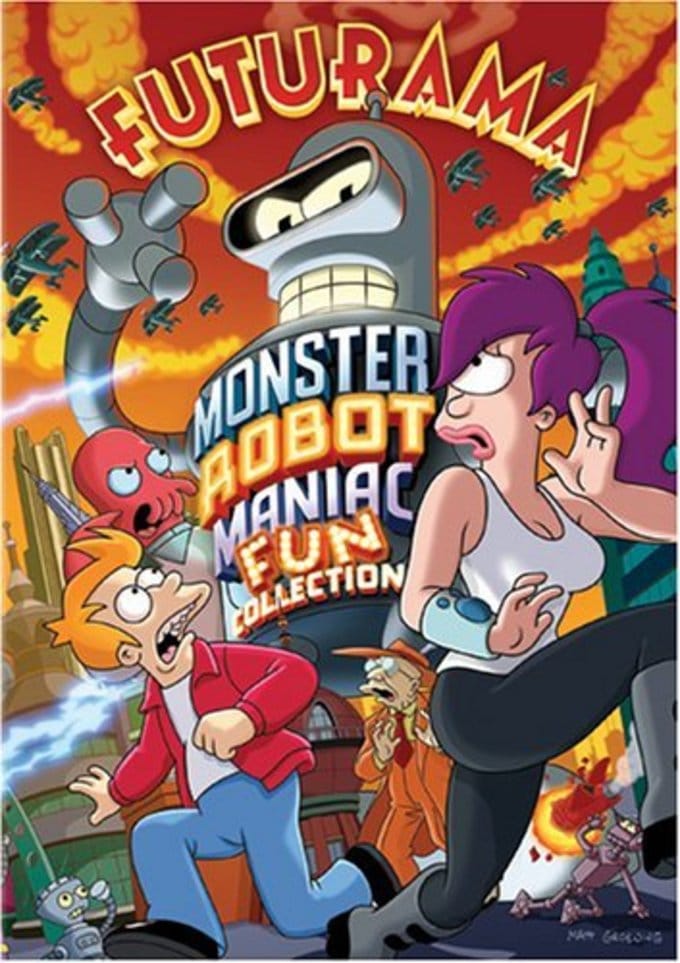 Everyone's favorite intergalactic pizza delivery boy is back, in this collection of four episodes--one from each production season--chosen by the award-winning show's creators, Matt Groening and David X. Fry was accidentally cryogenically frozen a millennium ago, and now works for his great-great-great-nephew, Professor Farnsworth. His fellow members of the delivery crew include Bender, an alcoholic robot with suicidal tendencies, and Leela, a cyclops alien. In "Hell is other Robots," Bender develops a destructive electricity addiction, and joins a robot cult in order to kick it. His friends tempt him away from the straight and narrow, but a run-in with Beelzebot, the robot Devil, means the gang has to battle for Bender's soul. The Professor has created a new "what-if" machine in "Anthology of Interest." Leela wants to know what would happen if she were a little more impulsive, Bender asks what life would be like if he were 500 feet tall, and Fry tries to find out what would have happened to him had he not fallen into the cryo so long ago. Emmy-winning episode "Roswell That Ends Well" sees the gang traveling back in time, where Fry gets to meet his grandparents, while in "The Sting," Fry gets impaled by a giant space bee. Guest stars include the Beastie Boys, Stephen Hawking, Al Gore, and D&D inventor Gary Gygax.