The only thing you can’t have in Logan’s world is your 30th birthday. Unless you run away. 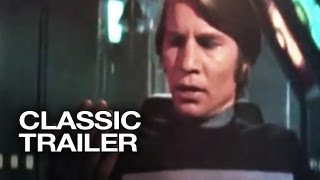 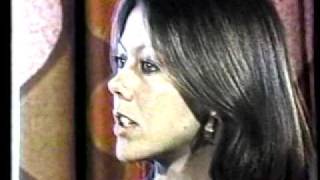 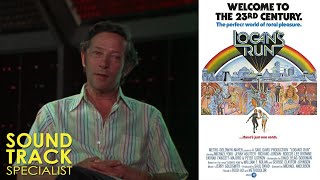 In a 23rd-century world of pleasure and perfection, Logan's job is to kill anyone past the age of 30. But when his turn for sacrifice comes (at age 30), he decides to flee the bubble-domed paradise and find a mythical "sanctuary" that lies outside. Ambitious, entertaining science fiction based on the novel by William Nolan and George Clayton. Academy Award Nominations: 2, including Best Cinematography.

The year is 2274, civilization exists under a huge dome, and everyone is encouraged to lead a pleasure-filled lifestyle. There's just one hitch: no one is allowed to live past the age of 29. This doesn't sit well with three friends, who decide to escape from their domed (and doomed) existence.