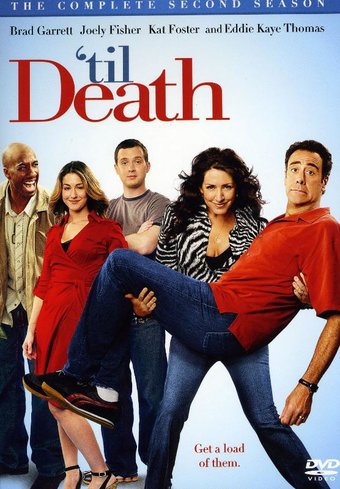 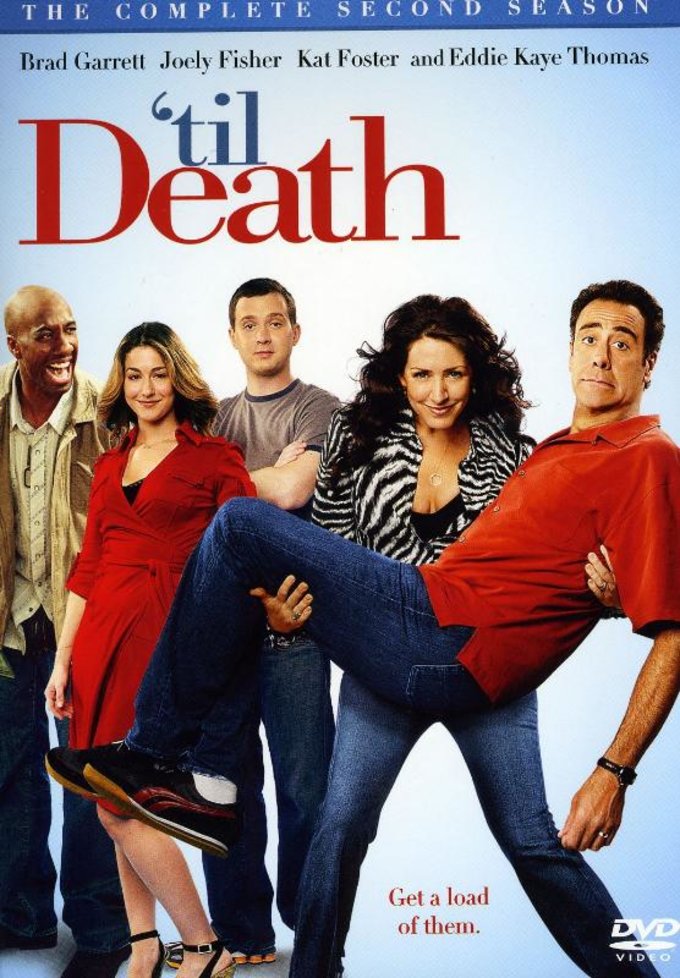 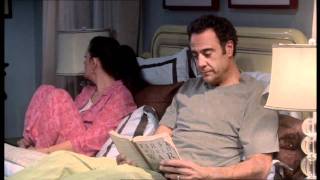 Brad Garrett and Joely Fisher star in this hilarious television sitcom about the comic frustrations of marriage. In a slight spin on his EVERYBODY LOVES RAYMOND character, Garrett plays Eddie, a world-weary high school history teacher who knows a thing or two about marriage having been wed to Joy (Fisher) for approaching 24 years. The caustic lovebirds are spending more time together than they have in years ever since their collegiate daughter flew the coop. In season two, Eddie continues to take it upon himself to share his expertise about all topics marital, particularly whenever naïve and irritating next-door newlyweds Steph (Kat Foster) and Jeff Woodcock (Eddie Kaye Thomas) are around. Included in this set are all 15 episodes of the series' second season.

The hilarity continues! Two couples - one old (Eddie & Joy Stark), one new (Jeff & Steph Woodcock) - teach each other valuable lessons in love and marriage in this brash comedy. This season, Eddie confronts Joy about annoying habits, Jeff finds it difficult to give Steph the gift she really wants, and Steph decides to watch adult videos with Jeff.