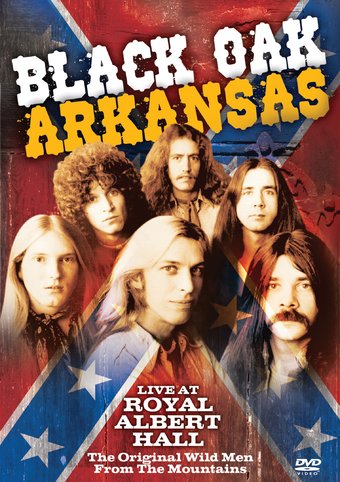 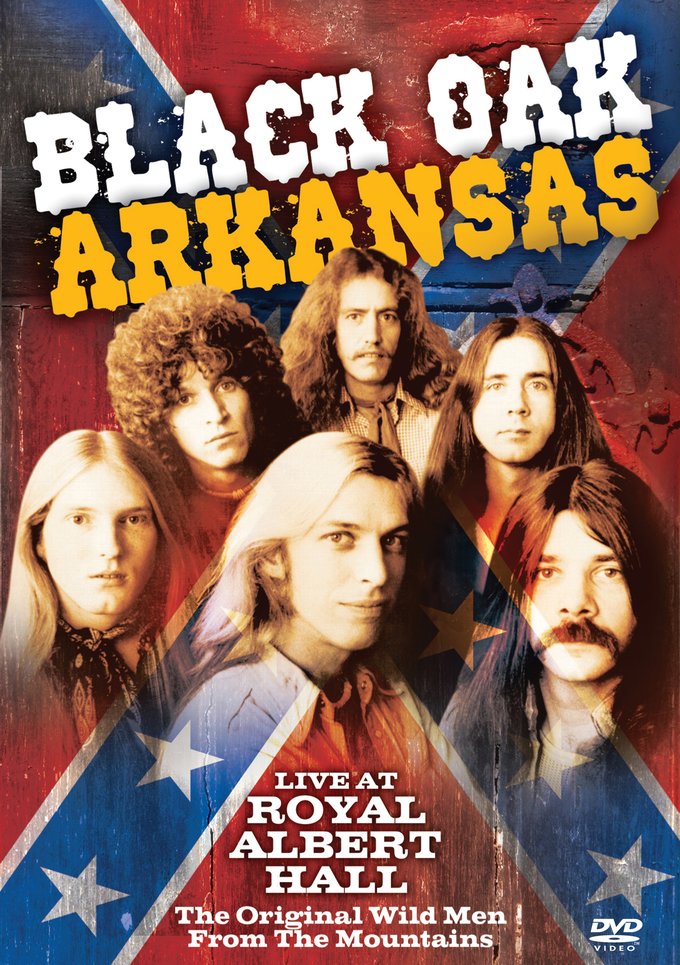 The Zombies
Live at the Bloomsbury Theatre, London (DVD)
$12
Add to Cart


If your a Black Oak fan, you have to watch this documentary. Kick back and enjoy 1 of the Greatest Live Bands ever...