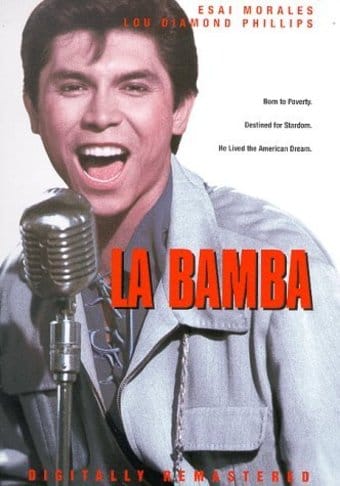 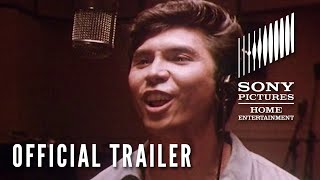 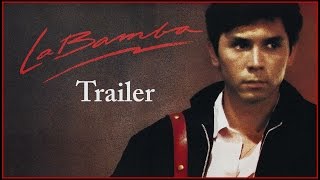 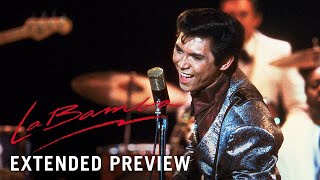 Rock 'n Roll biopic on the life of Ritchie Valens, a young Mexican/American whose talents as a rock and roll singer catapulted him from the obscurity of a farm laborer obsessed with music to stardom at the age of seventeen with a string of pop hits still popular today. Starring Lou Diamond Phillips as Ritchie and an excellent Esai Morales as his brother Bob, with whom he had a loving but tempestuous relationship.

A film biography of Mexican-American musician and singer Ritchie Valens, a one-time fruit picker who became a rock-and-roll legend.
The story covers his early career (when he scheduled gigs in between high school classes); his romance with blond, WASP-y Donna, the namesake of one of his pop hits; and the ill-fated national tour he played with Buddy Holly and the Big Bopper.