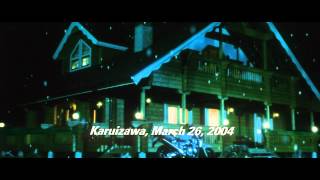 Mechagodzilla, the superior-armed, state-of-the-art, all-robot version of Godzilla, is undergoing repairs after his devastating battle against the world's monsters. A pair of psychic fairies appear and warn scientists to stop rebuilding Mechagodzilla - but their warning goes unheeded. As the great robot nears completion, a series of mysterious incidents rock the world and awaken Godzilla, who unleashes a reign of terror against Tokyo. Mothra joins him and Japan's desperate Prime Minister has no choice but to launch the unfinished Mechagodzilla against Mothra and Godzilla. But who will fight for whom? And in the end, will the survivor be monster, robot or man?

66%off
Godzilla Against Mechagodzilla (DVD)
$5.08 Winter Sale
Add to Cart