The Muppets: Wizard of Oz PG 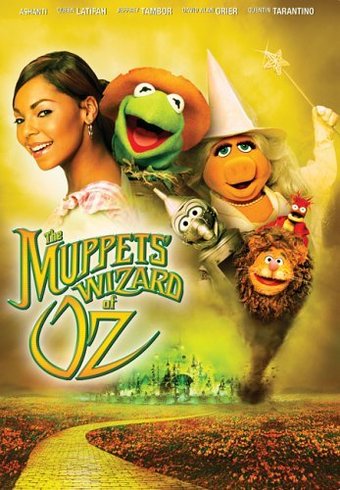 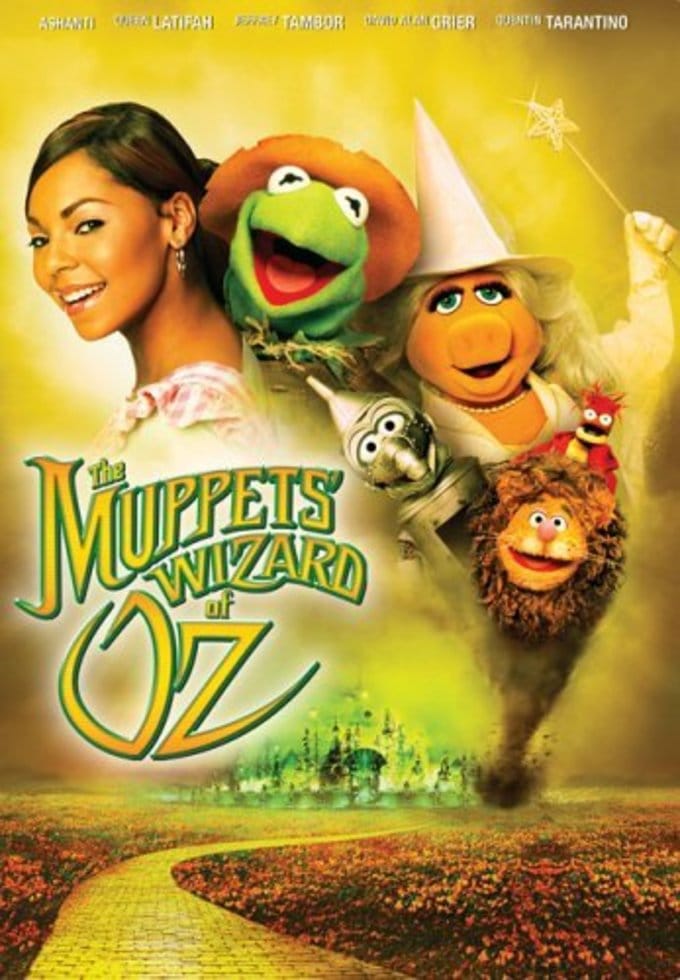 Get email alerts for The Wizard of Oz
Currently Out of Stock: We'll get more as soon as possible
Notify Me When Available
Add to Wishlist
Format:  DVD
item number:  32985
91% recommend us! 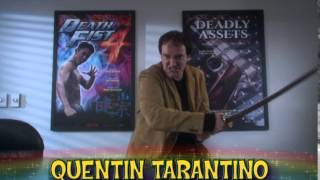 The Muppets' Wizard of Oz - Trailer 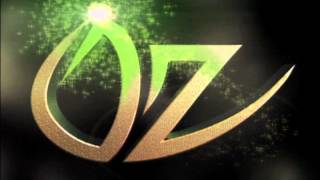 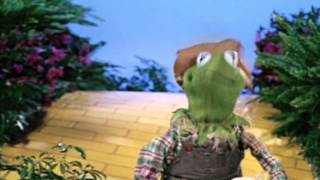 Everyone's favorite puppet comedians re-interpret a family classic in THE MUPPETS WIZARD OF OZ. Pop star Ashanti stars as Dorothy, who lives in Kansas with her Auntie Em (Queen Latifah) while dreaming of success as a singer in Hollywood. Her wishes just might come true when a tornado whisks her away to the magical land of Oz, where she hears about a great wizard who can grant your greatest desires. Along with an unusual gang of misfits--the Scarecrow (Kermit the Frog), the Tin Thing (Gonzo), and the Cowardly Lion (Fozzie Bear)--she sets off to find the Wizard. But before she gets there, she'll have to contend with the jealous and overbearing Wicked Witch of the West (Miss Piggy). THE MUPPETS WIZARD OF OZ takes a classic tale and emphasizes the fun and comedic elements, as the Muppets always do.

The Muppets' Wizard Of Oz
Everyone's favorite story becomes one twisted tale as Kermit, Miss Piggy, and all The Muppets turn the classic novel by L. Frank Baum into a madcap adventure filled with brains, heart, courage ... and a whole lot of laughter! Grammy Award winner Ashanti stars as Dorothy, an aspiring singer whose dreams of fame and fortune seem worlds away from coming true in the Kansas trailer park where she lives with her Auntie Em (Queen Latifah) and Uncle Henry (David Alan Grier). But when a tornado transports her and Toto (Pepe the King Prawn) to the magical land of Oz, Dorothy journeys to visit the Wizard, who promises to make her a superstar -- if she and her wacky new friends, the Scarecrow (Kermit), the Tin Thing (Gonzo), and the Cowardly Lion (Fozzie), can defeat Oz's #1 diabolical diva, the Wicked Witch of the West (Miss Piggy)! Featuring an all-star cast, original music, and hilarious Muppet performances, THE MUPPETS' WIZARD OF OZ will lift your spirits and blow you away!

The Muppet Movie
$10
Add to Cart

The Muppets
Muppets Double Feature (Muppets from Space / The Muppets...
$10
Add to Cart