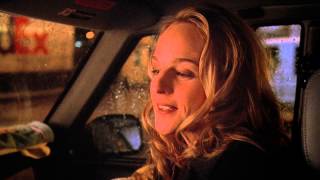 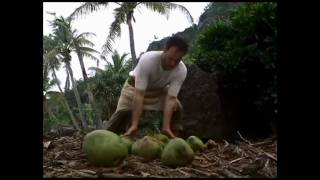 Tom Hanks is Chuck Noland, a man in a hurry. His job for Federal Express has him traveling the world on a moment's notice, exhorting the company's employees to speed things up--"never turn your back on the clock." When he's suddenly called away for business on Christmas night, his tolerant longtime girlfriend Kelly (Helen Hunt) drives him to the airport. They have their Christmas in the car--and Chuck plunks an engagement ring into her lap right before he gets on the plane, telling her, "I'll be right back." But an unexpected storm cuts the plane's crew off from radio contact and blows them off course. Chuck is the sole survivor of the resulting crash, and washes up on a completely deserted island. Stranded there, he must give up everything that he once took for granted and learn how to survive all alone in the wilderness. From director Robert Zemeckis, CAST AWAY is a story of adventure and discovery surrounding one man's will to stay alive.

Stand by Me (DVD)
$9 Super Savings
Add to Cart