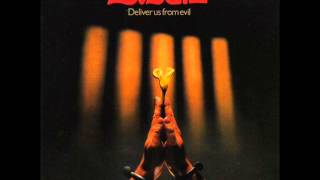 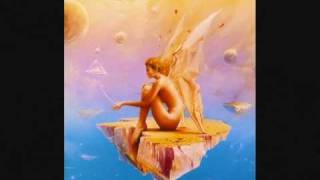 Digitally re-mastered and expanded edition of the Welsh Hard Rock band's 1982 album including three bonus tracks. Deliver US from Evil was Budgie's 10th album, released on RCA Records, According to band member Burke Shelley, it's theme "attacks the power structures of East and West and the balance of terror". in addition it also "refers to all kinds of evil, not just the Bomb and war, but the main theme calls for world peace.'

Budgie
You're All Living in Cuckooland
$26.90
Add to Cart