There are two sides to the American dream 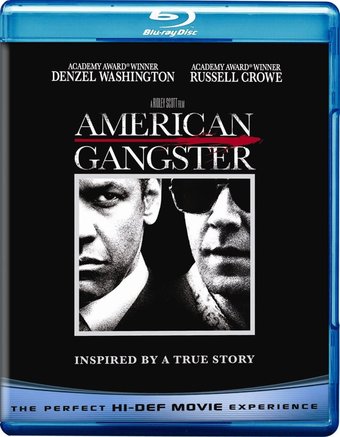 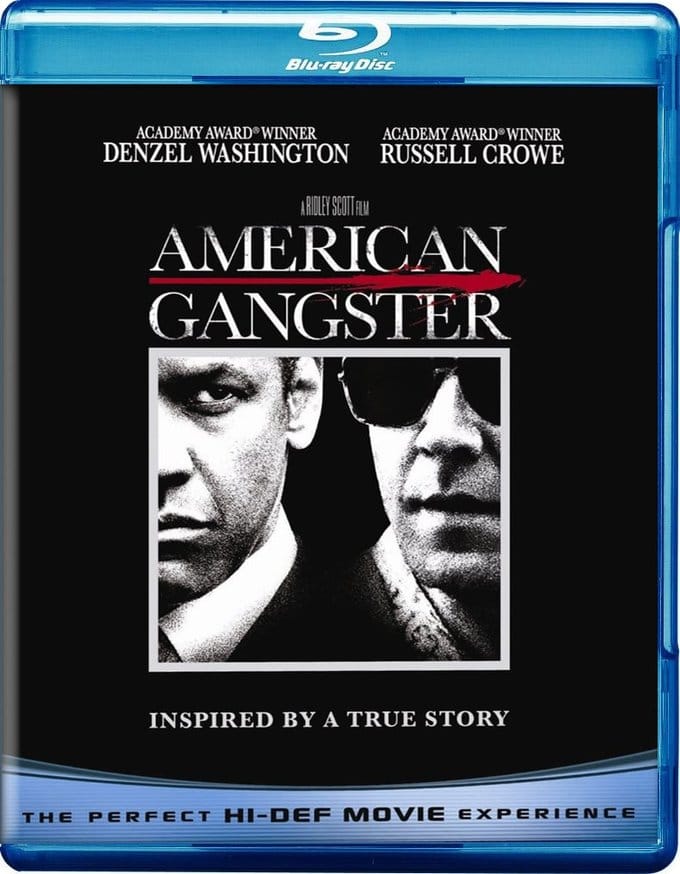 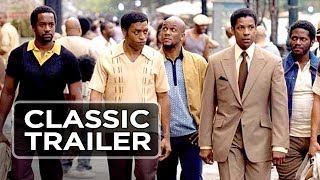 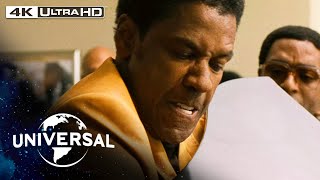 British director Ridley Scott may not seem a logical choice for this truly American crime drama, but the filmmaker does an excellent job. The film is based on a true story and set in 1968 Harlem, where Frank Lucas (Denzel Washington) is a driver for Bumpy Johnson, one of the top figures in the city's criminal world. When Bumpy dies, Lucas swoops in, taking over his predecessor's empire and expanding it over the next few years with his sale of a particularly potent brand of heroin. Meanwhile, New Jersey cop Richie Roberts (Russell Crowe) begins to investigate the New York drug world and discovers that there's a new power in town.

Thanks to screenwriter Steve Zallian, as well as Washington and Crowe, AMERICAN GANGSTER creates a convincing portrait of two men who are neither entirely good nor entirely bad. Washington plays Lucas as a man who buys his mother a palatial home but doesn't hesitate to beat his brother's head against a window. Crowe's Roberts may turn in a million-dollar find, but he cheats on his wife. Sadly, they only meet onscreen toward the end of the film, but the minimal interaction between the two Oscar winners is fascinating. Even though the focus is on Lucas and Roberts, AMERICAN GANGSTER is filled with a wealth of strong characters played by talented actors. It seems everyone with a SAG card turns up for the film, including Chiwetel Ejiofor, Josh Brolin, Ted Levine, John Hawkes, Ruben Santiago-Hudson, Carla Gugino, Ruby Dee, Joe Morton, and rappers T.I. and RZA. It's an epic film, with a run time of over two and a half hours, but it's time well spent. Fans of classic crime films such as THE GODFATHER, SERPICO, and CARLITO'S WAY will certainly be pleased by this addition to the genre.