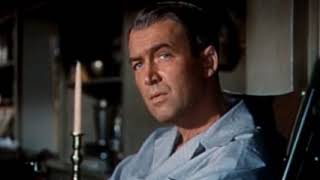 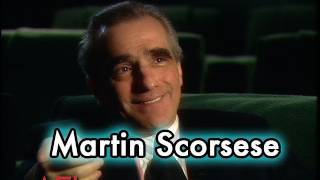 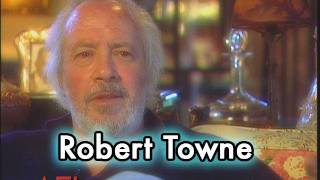 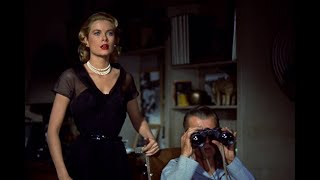 The weather is getting hotter, and photographer L.B. Jefferies (Jimmy Stewart) is stuck in his apartment with a broken leg and nothing to do--that is, nothing to do but spy on his neighbors through their open windows across the way in the apartment complex. There's an attractive and scantily clad dancer, a songwriter, a lonely woman, and the Thorwalds (Raymond Burr and Irene Winston), a bickering couple, among others. But when Mrs. Thorwald disappears, Jefferies is sure that something's wrong. Soon, despite the warnings of his girlfriend, Lisa (Grace Kelly), and his motherly nurse, Stella (Thelma Ritter), Jefferies has out his binoculars and telephoto lens and is studying his neighbor "like a bug under glass." However, looking in from the outside might not be as safe as Jefferies assumes. REAR WINDOW is not only a gripping story of murder and suspense, it is a celebrated allegory on the nature of film itself, a story in which the audience watches Jefferies watch the story unfold. The different windows represent the various different stories that are often told on film and also can be seen as representing the coming of television, as Jefferies can watch a multitude of "shows" from the comfort of his own apartment.

A photographer recovering from a broken leg enlivens his hours of convalescence by taking up voyeurism. Though it's initially Miss Torso, an attractive dancer, who gets his attention, he quickly becomes more fascinated by the Thorwalds, a bickering couple across the yard. When he thinks a murder has taken place, the suspense begins. REAR WINDOW is a true Hitchcock masterpiece.

The Trouble with Harry (DVD)
$19
Add to Cart