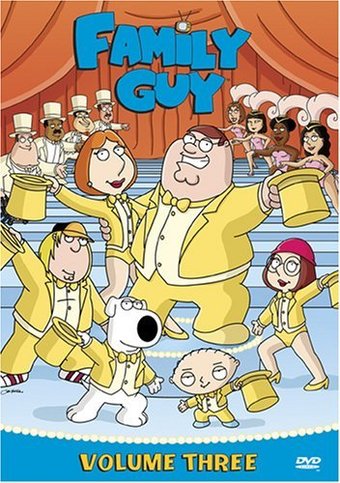 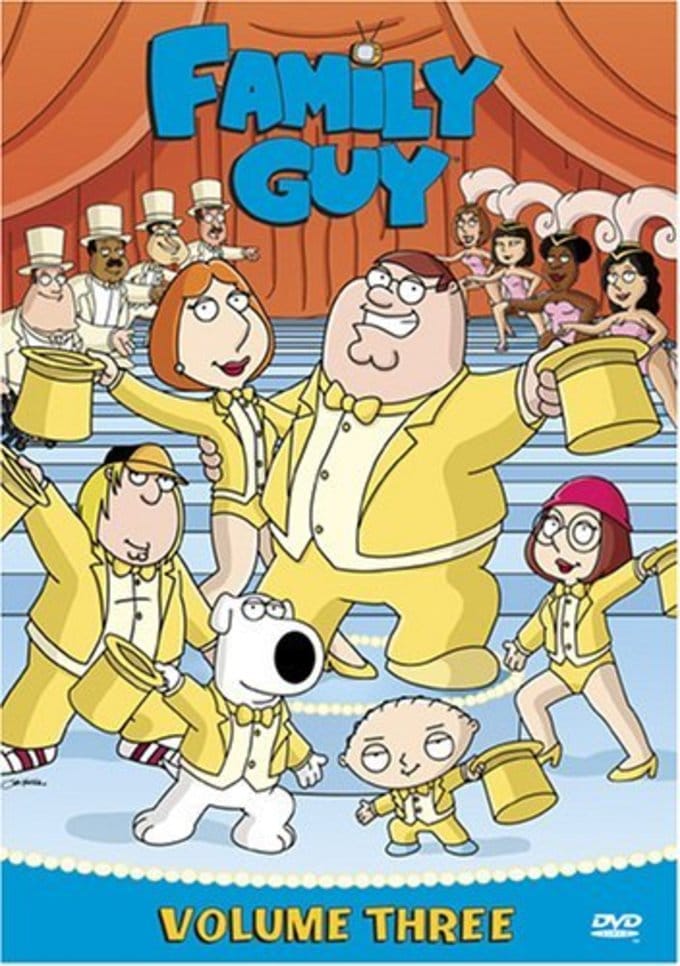 The story of the Griffin family continues in this third collection of the odd and brilliant animated series. Cancelled by Fox in 2002, much to the dismay of its passionately devoted fans, the comedy's huge DVD sales and strong ratings in syndication prompted the network to take the almost unprecedented step of bringing creator Seth MacFarlane's show back from the dead in 2005. THE FAMILY GUY takes place in a twisted suburban landscape that bears a superficial resemblance to the world of THE SIMPSONS, but quickly establishes its own distinctive tone and style, distinguishing itself from that mother of all dysfunctional animated families. MacFarlane's triumphant return to network television picks up where the show's first run left off, mining humor from a mixture of timely social satire, slapstick, and the outright bizarre. Without skipping a beat, the fourth season proceeds with the story of bumbling, well-intentioned father Peter; his sweet but oblivious wife Lois; and their teenagers, dimwitted Chris and awkward Meg. The most recognizable characters, however, remain the family's masterminds: evil genius baby Stewie, determined to achieve complete world domination at the age of one, and Brian, an erudite martini-swilling dog, the family's lone voice of reason.