The bloodthirsty 'Camp Blood Killer' is targeted for revenge by one of his female victims! 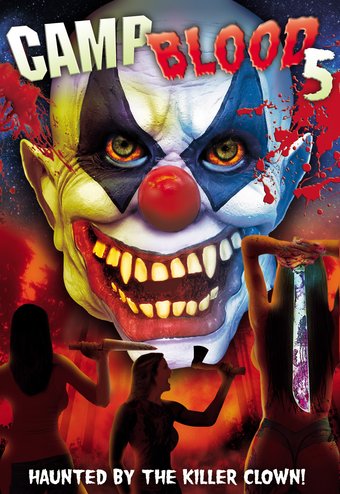 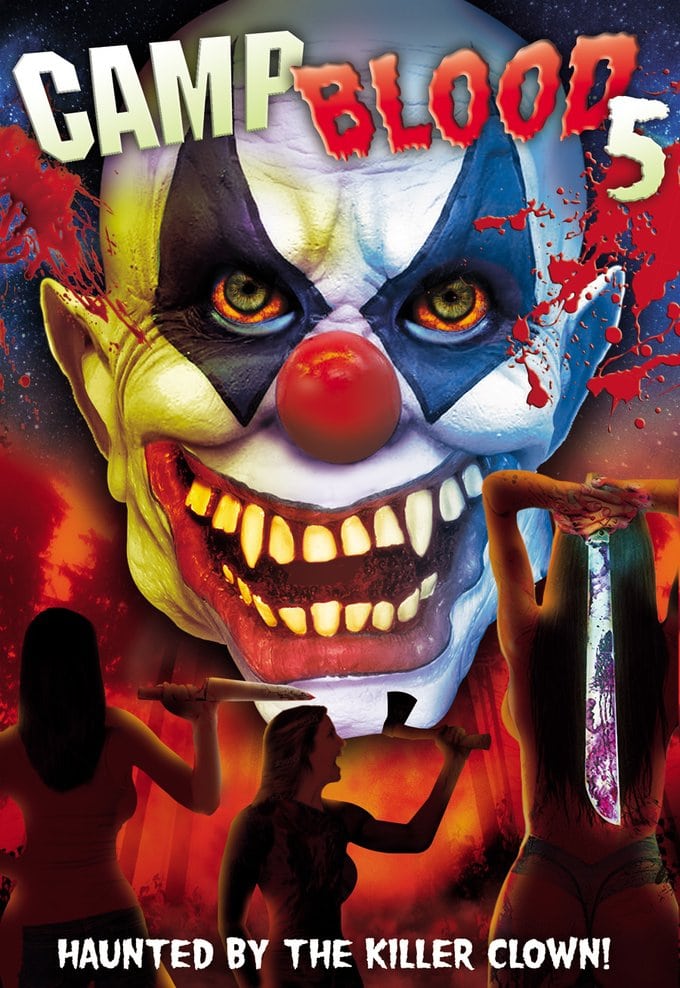 Months after the massacre at 'Camp Blood', the only survivor, beautiful young Raven Skye, attempts to rebuild her life. She is plagued, however, by haunting premonitions that a madman still stalks the woods. Has the 'Camp Blood Killer' returned? To hold on to her sanity, Raven returns to "Camp Blood" in an effort to stop the Killer once and for all...by any means necessary!

In the tradition of I Spit On Your Grave and Ms. 45, Camp Blood 5 is the shocking sequel from cult director Dustin Ferguson (Camp Blood 4, Demon Dolls). Producer David S. Sterling has been dubbed the new "Roger Corman" of low-budget horror B movies. He has made over 150 films, including Things (1993), Hell's Highway (2002), and, of course, the long-running Camp Blood series (1999-present).

Alpha New Cinema
This product is made-on-demand by the manufacturer using DVD-R recordable media. Almost all DVD players can play DVD-Rs (except for some older models made before 2000) - please consult your owner's manual for formats compatible with your player. These DVD-Rs may not play on all computers or DVD player/recorders. To address this, the manufacturer recommends viewing this product on a DVD player that does not have recording capability.

19%off
The Curse of Halloween Jack
$12.10 Super Savings
Add to Cart