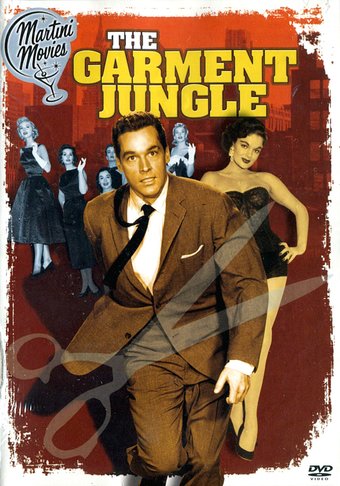 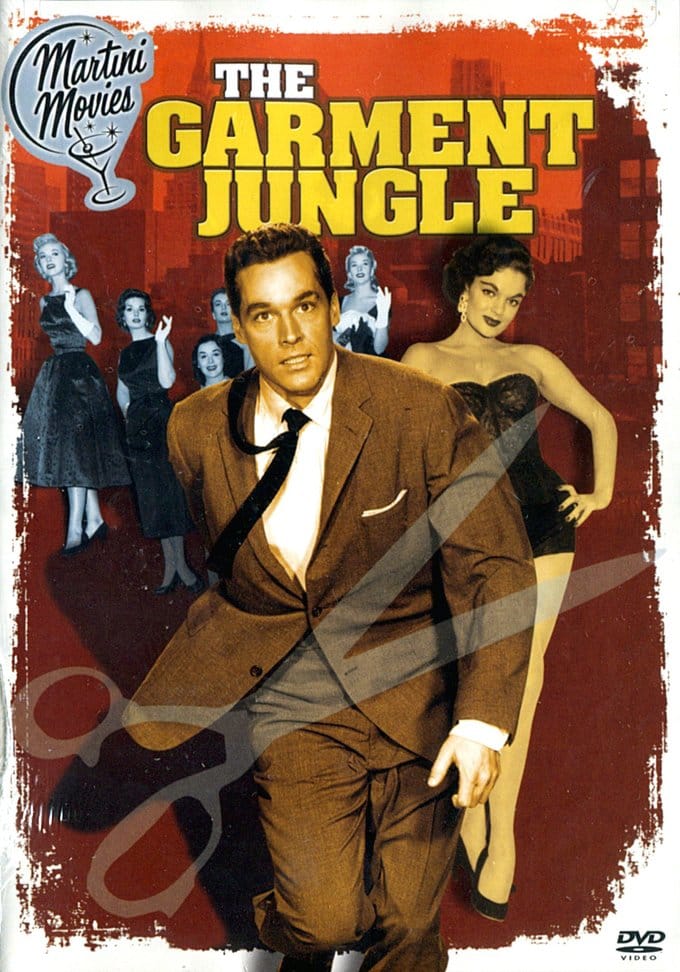 1K ratings
Currently Out of Stock: We'll get more as soon as possible
Notify Me When Available
Add to Wishlist
Format:  DVD
item number:  XTXB 06415D
91% recommend us!

In this 1957 crime drama, one of the grittiest to come out of the era, Kerwin Matthews stars as Alan Mitchell, a soldier who returns home from Vietnam only to find himself working for his gruff father (Lee J. Cobb) at his New York City clothing company. After realizing that the man who comes to collect money from his father is in fact a union-busting hoodlum, Alan quickly discovers the severe level of corruption plaguing the Garment District. This film-noir gem features a young Robert Loggia's first credited role.

Mathews, a Korean war veteran joins his widowed father's garment company and learns his father, played by Cobb, is in love, and that he must pay "protection money" to a union-busting thug. The son tries to get the father to change his mind about unions, but Cobb won't listen to him. This leads to disatrous consequences.