Who does he think he is?

9.8K ratings
Currently Out of Stock: We'll get more as soon as possible
Notify Me When Available
Add to Wishlist
Format:  Blu-ray
sku:  69R6W
Our customers love us! 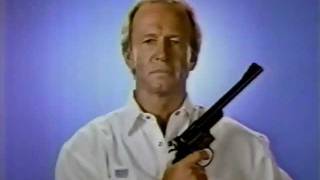 An incorrigible thief is convinced he's died and returned to earth to do good deeds after being knocked unconscious by a car while saving a child's life. His newfound mission to make the world a better place propels him into some funny and heartfelt situations. Charlton Heston plays God.

A man is released from prison only to begin a new career as a bank robber. In between heists, he uncharacteristically saves a man from being run over, but is himself struck by a car. After the fatal accident, he ends up in heaven, where he's made a temporary angel -- with the possibility of getting permanent status if he does enough good deeds. Skeptical, and uncertain that he really is dead, he carries on with his criminal career... until a series of coincidences convince him that he really has left this world. So he turns over a new leaf and vows to help people, in particular a sick young man and his mother.