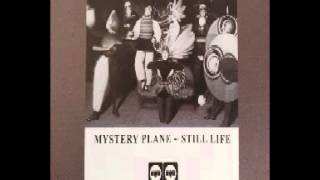 MYSTERY PLANE this is your life (Music Video) 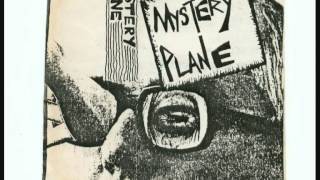 Digipak edition of the first reissue in Lion's Color Tapes series of a full-length cassette release from the Color Tapes catalogue. Mystery Plane formed in 1980 from the ashes of '70s new wave band 3D5 who's line-up also featured future Cure member Porl Thompson. This record was originally a demo cassette made in 1981 that was hawked around record labels with a view for release. Later Color Tapes released a 100 copies edition. To support their demo at the time the band played such gigs at the Marquee, Rock Garden and The Bridgehouse supporting bands such as Fad Gadget, Modern English and Henry Padovani (Ex-Police) in London. This sublime minimal basement krauty synth LP was inspired by bands such as Neu, Amon Duul ll, and Vienna-period Ultravox. The album features guitar work of Gerald O' Connell who was a big fan of Ash Ra Tempel's guitarist Manuel Gottsching. Mystery Plane have been featured on the sold out Cold Waves Of Color compilation series.