Mojo (Publisher): "...provides a useful complement to the offical releases..." 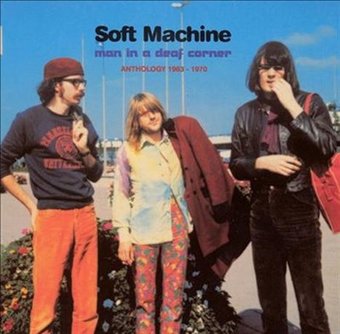 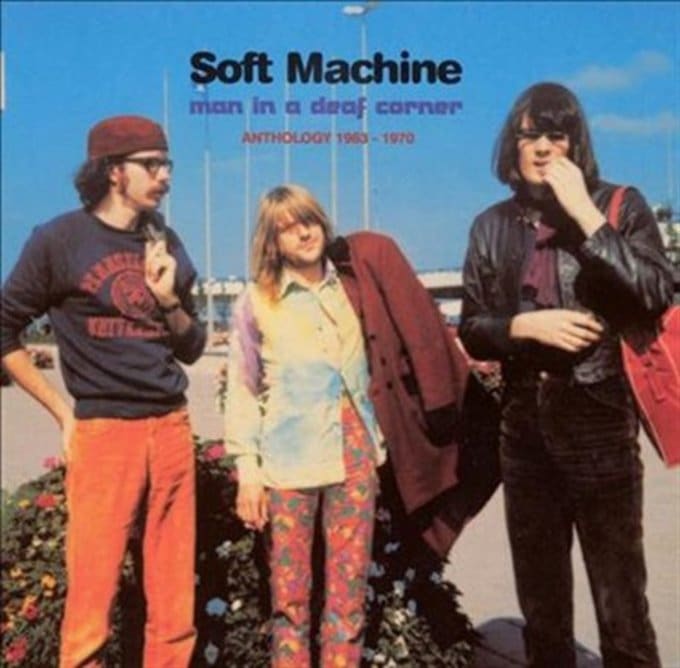 Get email alerts for Soft Machine
Currently Out of Stock: We'll get more as soon as possible
Notify Me When Available
Add to Wishlist
Format:  CD  (2 Discs)
item number:  ZFLO 6254
91% recommend us! 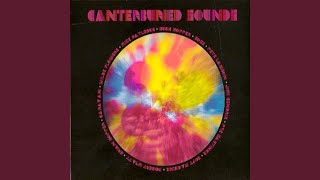 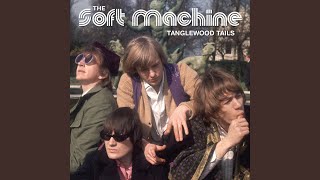 We Know What You Mean (Music Video)

Q - 4/01, p.128
3 stars out of 5 - "...Offers glimpses into some of their early experiments...tracing their evolution back to jam sessions in drummer Robert Wyatt's parents' house, with Wilde Flowers painted as a temporary distraction..."
Mojo (Publisher) - 5/01, p.121
"...provides a useful complement to the offical releases..."

MAN IN A DEAF CORNER includes 6 rare pre-Soft Machine tracks recorded during the band's formative years.
Soft Machine: Robert Wyatt (vocals, cornet, drums); Daevid Allen (guitar); Hugh Hopper (cello, bass); Brian Hopper (soprano & alto saxophones); Mike Ratledge (piano, organ); Kevin Ayers (bass).
Recorded between 1963 and 1970. Includes liner notes by Brian Hopper. Includes liner notes by Brian Hopper.
All tracks have been digitally remastered.
MAN IN A DEAF CORNER is a two-disc anthology of work Soft Machine recorded between 1963 and 1970. One of the most prominent and influential of Britain's progressive/fusion bands, Soft Machine went through many line-up changes and did a lot of stylistic exploration during the time span covered here. In fact, given the poor documentation of the recording dates, it is somewhat difficult to track who is playing what when, but Soft Machine veterans Robert Wyatt, Michael Ratledge, and Kevin Ayers all appear at some point, as does original member Daevid Allen.
Buyers should note that the anthology is not a collection of studio tracks, but rather a compilation of live recordings, many of them quite rare. The first disc contains the earliest and least structured material. These largely instrumental outings are of a free-jazz nature, and suffer a bit from poor recording quality. The second disc is stronger musically and in terms of sound quality, capturing the group's live sound at the end of the '60s and the jazz-fusion elements that would ultimately define their sound. While MAN IN A DEAF CORNER is not an ideal introduction to the band, it will prove essential to collectors and completists.