A riotous, sophisticated comedy of sex and romance in the style of Woody Allen. 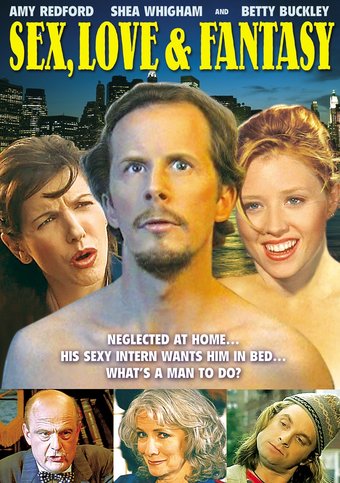 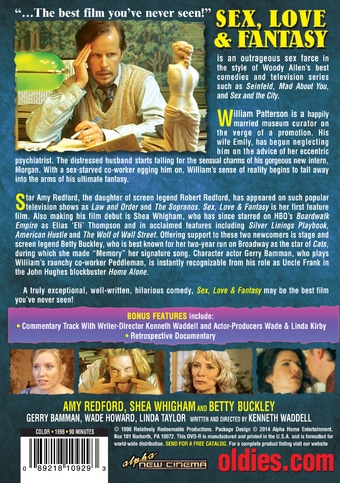 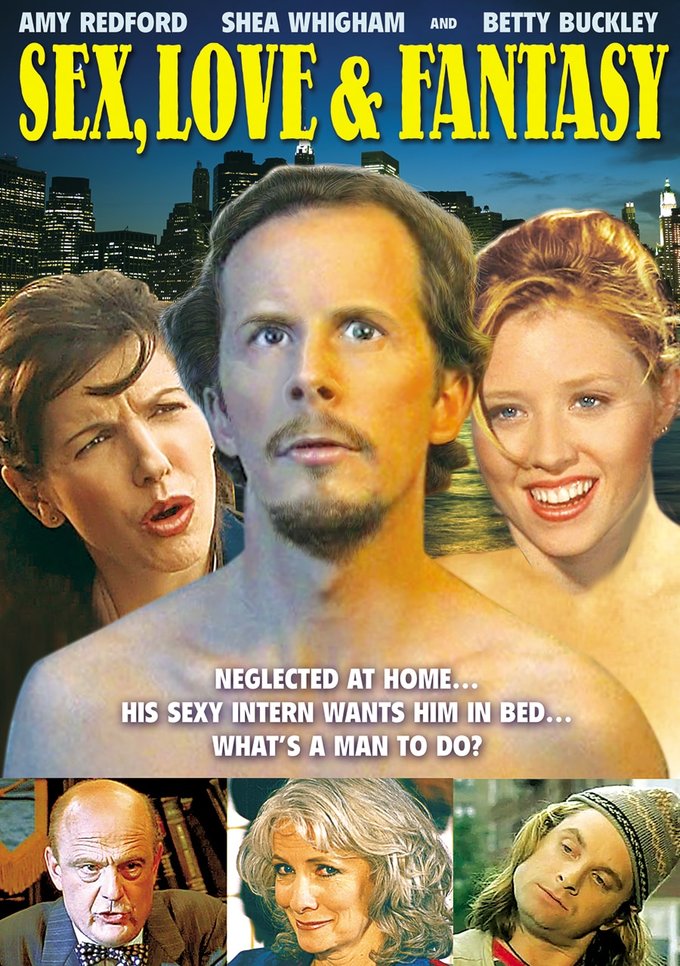 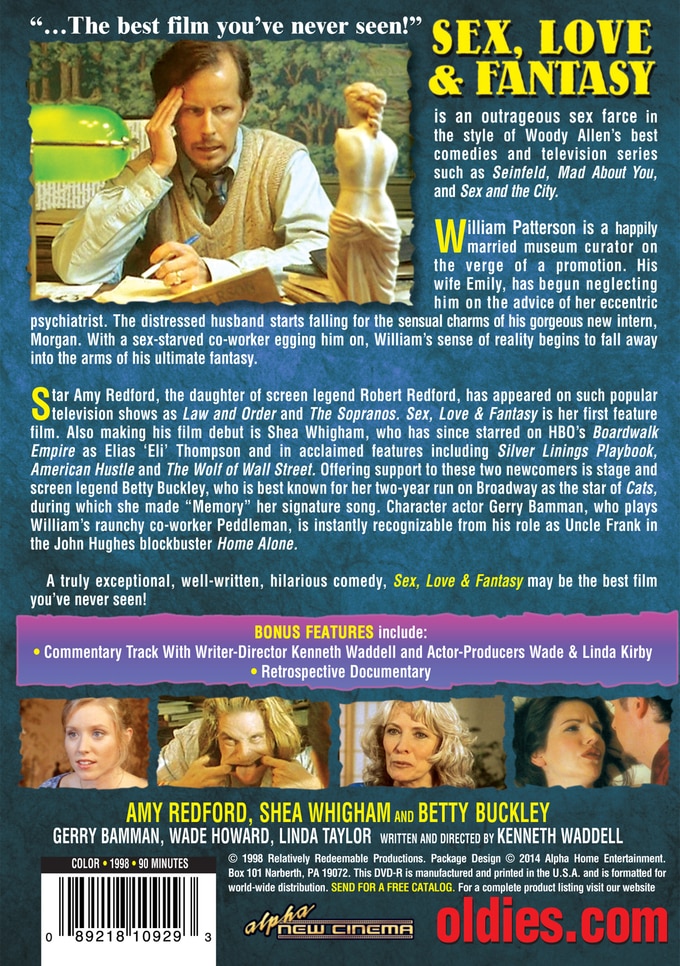 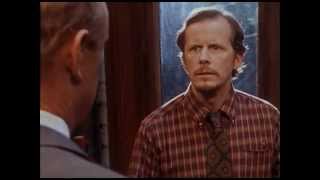 Sex, Love & Fantasy is an outrageous sex farce in the style of Woody Allen's best comedies and television series such as Seinfeld, Mad About You, and Sex and the City.

William Patterson is a happily-married museum curator on the verge of a promotion. His wife Emily, however, has begun neglecting him on the advice of her eccentric psychiatrist. Distressed, William starts falling for the sensual charms of his gorgeous new intern, Morgan. With his sex-starved co-workers egging him on, William's sense of reality begins to fall away in the arms of his ultimate fantasy.

Star Amy Redford, the daughter of screen legend Robert Redford, has appeared on such popular television shows as Law and Order and The Sopranos. Sex, Love & Fantasy is her first feature film. Also making his film debut is Shea Whigham, who has since starred on HBO's Boardwalk Empire as Elias 'Eli' Thompson and in acclaimed features including Silver Linings Playbook, American Hustle and The Wolf of Wall Street. Offering support to these two newcomers is stage and screen legend Betty Buckley, who is best known for her two-year run on Broadway as the star of Cats, during which she made "Memory" her signature song. Character actor Gerry Bamman, who plays William's raunchy co-worker Peddleman, is instantly recognizable from his role as Uncle Frank in the John Hughes blockbuster Home Alone.

Romantic Comedy
This product is made-on-demand by the manufacturer using DVD-R recordable media. Almost all DVD players can play DVD-Rs (except for some older models made before 2000) - please consult your owner's manual for formats compatible with your player. These DVD-Rs may not play on all computers or DVD player/recorders. To address this, the manufacturer recommends viewing this product on a DVD player that does not have recording capability.