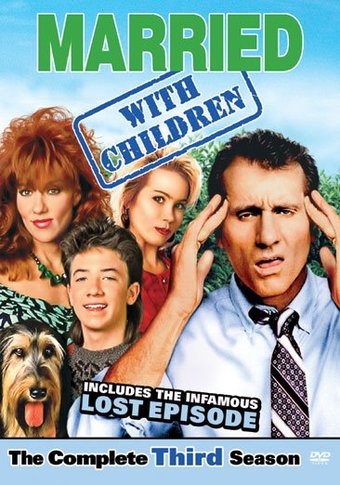 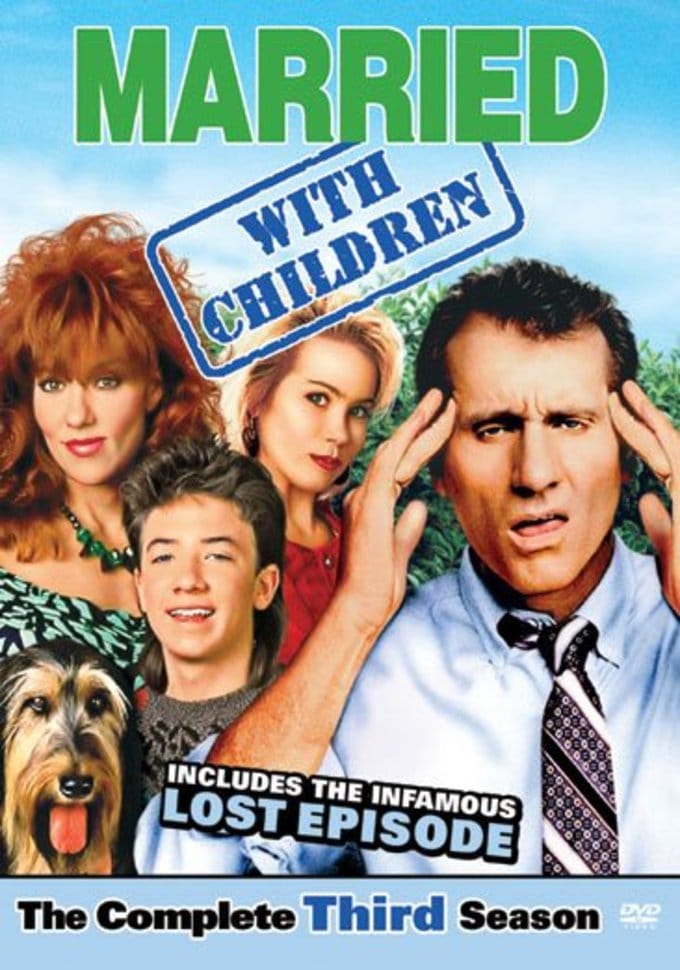 A distinct departure from the saccharine fare of most sitcom families, the Bundys are a dysfunctional bunch of malcontents, who struggle to get along with each other and stay afloat in the world. Their patriarch, Al (Ed O'Neil), had his glory days back in high school as the star of the football team, and now makes his living as a shoe salesman. He spends his spare time watching way too much television, impervious to the amorous advances of his wife Peg (Katey Sagal), a former cheerleader and Al's high school sweetheart. Their daughter Kelly (Christina Applegate) is a blonde bimbo, and their son Bud (David Faustino) is a sexually frustrated misfit; Marcy D'Arcy (Amanda Bearce) is their meddlesome neighbor. In the third season, Elvis fans see the image of the King in a sweat stain on Al's shirt; Al and Peg dine and dash; Kelly must tap dance for an audience of nerds; and Peg endeavors to be Prom Queen at her high school reunion, no matter what it takes. Episodes include: "He Thought He Could," "Poke High (aka The Red Grange Story)," "Her Cups Runneth Over," "Eatin' Out," "The Dateless Amigo," and "Life's a Beach."