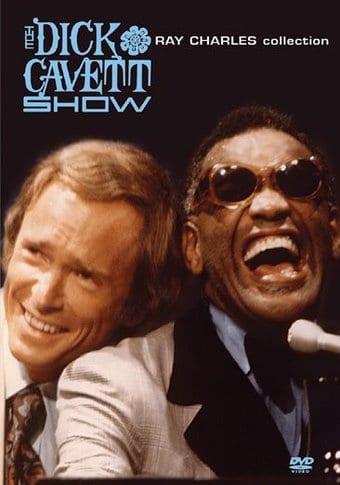 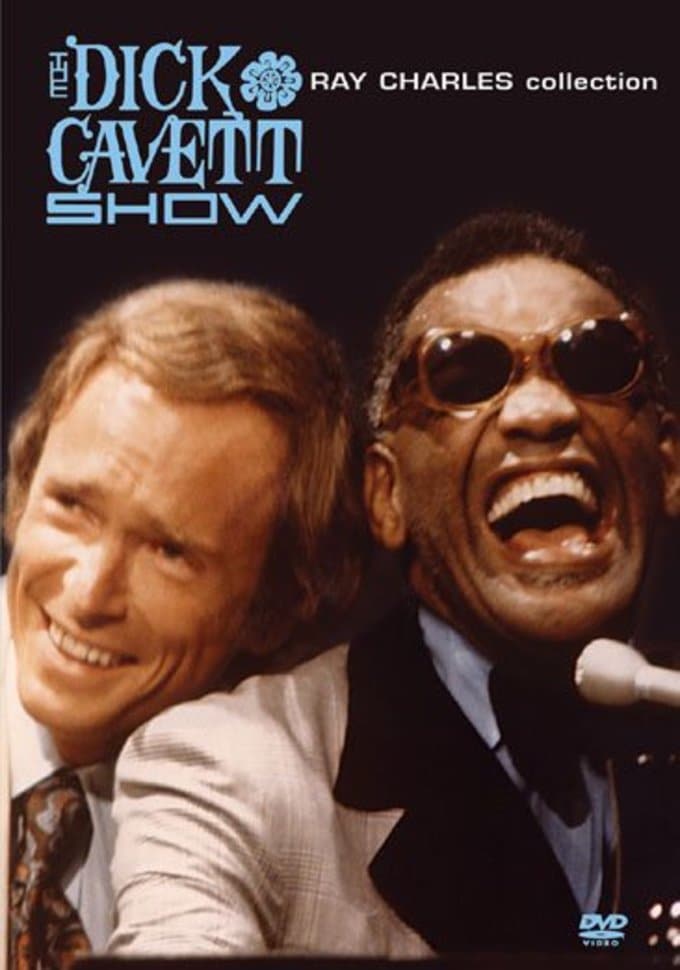 Dick Cavett's 1960s and '70s late-night talk show retains a posthumous cult following not only for its host's witty interview style but for the show's historic performances by some of the greatest pop musicians of the era. Among Cavett's most venerable musical guests was the "Genius" himself, Ray Charles, who appeared on the show three times--including one evening when he was the only guest--for a series of candid interviews and 14 live performances of classics like "Born to Lose," "I Can't Stop Loving You," "Eleanor Rigby," "America the Beautiful," and, of course, "Georgia on My Mind." This DICK CAVETT SHOW collection presents all three Ray Charles episodes in their entirety for a thrilling testament to the remarkable musical legacy of a consummate American artist.