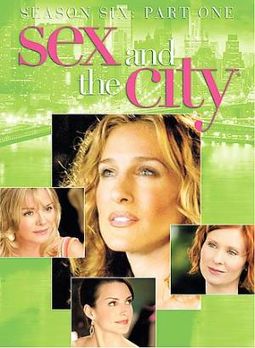 HBO's four most fabulous Manhattanites are back for another season of sex, laughs, and loves. Columnist Carrie (Sarah Jessica Parker) and her trusty friends Charlotte (Kristin Davis), Miranda (Cynthia Nixon), and Samantha (Kim Cattrall), are once again caught up in the wild lifestyle of New York City, doing their best to balance love and life and friendship and, you guessed it, shopping. This release contains the first twelve episodes of the show's sixth and final season.