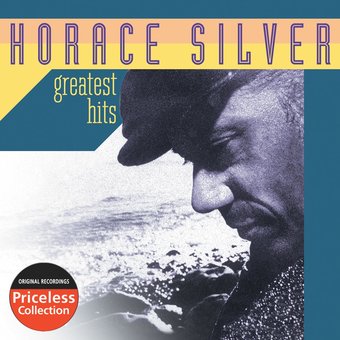 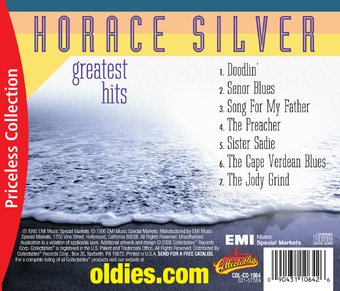 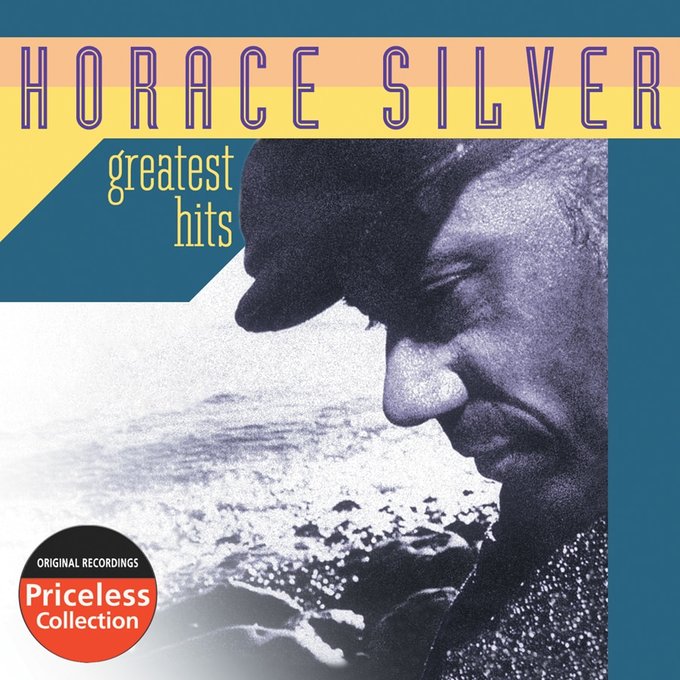 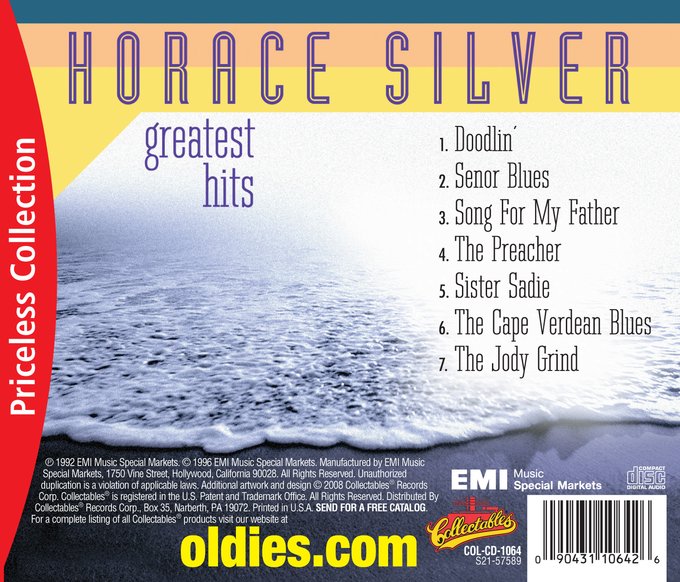 Related products:
Diana Ross & The Supremes: The Definitive Collection [Motown] for $11.98
91% recommend us!

Greatest Hits is a budget-priced, seven-track selection of some of Horace Silver's best-known songs and crossover hits, and while there are plenty of essential items missing, it still functions as a good, affordable sampler, featuring such familiar cuts as "Senor Blues," "Song for My Father," "The Preacher," "The Cape Verdean Blues" and "The Jody Grind." ~ Stephen Thomas Erlewine

25%off
Thelonious Monk
'Round Midnight And Other Jazz Classics (CD)
$5.98 CYBER WEEK
Add to Cart