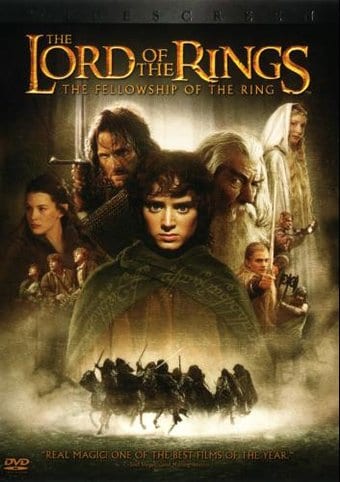 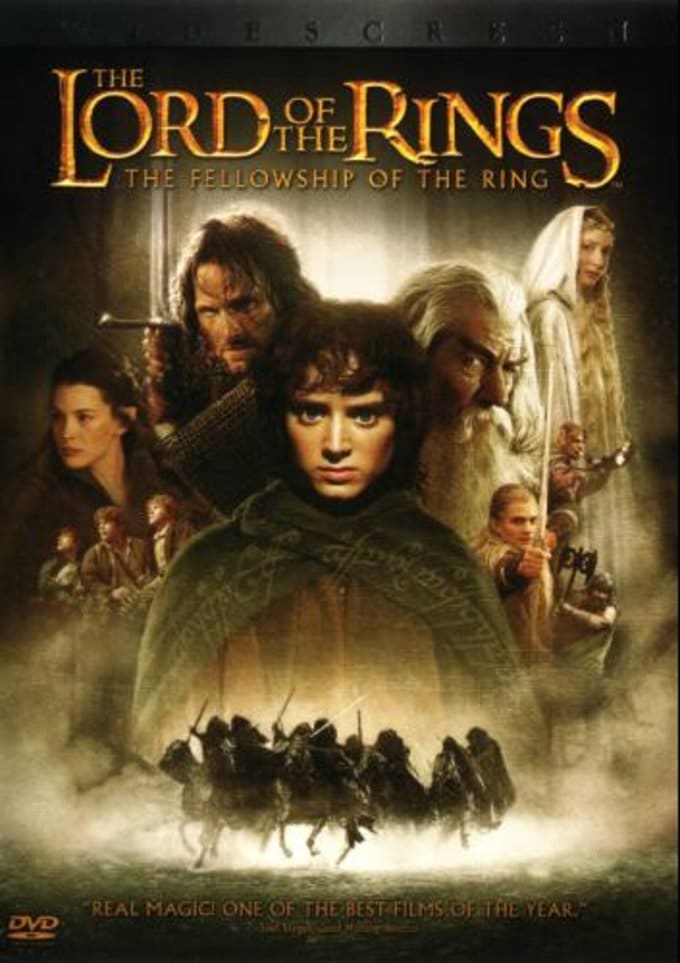 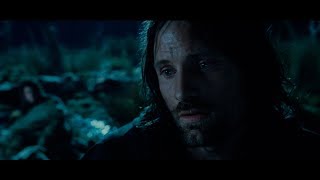 Top 5 Extended Scenes In The Fellowship Of The Ring (Clip)

With THE LORD OF THE RINGS: THE FELLOWSHIP OF THE RING, director Peter Jackson has achieved a meticulous and captivating adaptation of the first book of J.R.R. Tolkien's classic fantasy trilogy. The setting is Middle-earth, a mythological land populated by elves, dwarves, humans, and the gentle, diminutive hobbits upon whom the story centers. One hobbit, Frodo Baggins (Elijah Wood), unexpectedly comes into possession of an ancient magical ring so powerful it invariably corrupts anyone who wears it. In order to prevent the ring's erstwhile owner, the dark lord Sauron, from reclaiming the ring and taking over Middle-earth, a motley band of comrades set out to destroy it in the fires of Mount Doom, where it was forged. Included in the group are Frodo and hobbits Sam (Sean Astin), Merry (Dominic Monoghan), and Pippin (Billy Boyd); the wizard Gandalf (Ian McKellen); human warriors Aragorn (Viggo Mortensen) and Boromir (Sean Bean); the dwarf Gimli (John Rhys-Davies); the elf Legolas (Orlando Bloom). Along the way, they wage battle with monsters, demons, and Sauron's evil minions, all brought to life by spectacular digital technology.

Jackson's grandiose production represents the first of three films that he wrote and directed, derived from Tolkien's beloved novels. Fourteen months in the making, at a cost of $270 million, all three installments were filmed at once in New Zealand where diverse landscapes lend themselves particularly well to the mystical realm of Middle-earth. The trilogy also includes THE LORD OF THE RINGS: THE TWO TOWERS and THE LORD OF THE RINGS: THE RETURN OF THE KING.

The Lord of the Rings: The Return of the King (2-DVD)
$6 Super Savings
Add to Cart