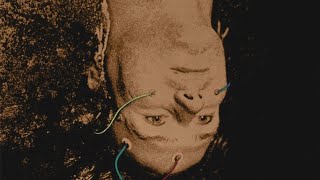 A psycho-physiologist doing experiments with human consciousness eventually decides to test his findings on himself. He becomes obsessed with performing these auto-sensory deprivation experiments until he actually changes form physically, ending up as a gorilla at a local zoo. He returns to his normal state, at which point he also involves his wife in the experimentation.

The Bridge on the River Kwai (DVD)
$13.10 Super Savings
Add to Cart