A sexy girl becomes the top star in the glamorous world of go-go dancing. 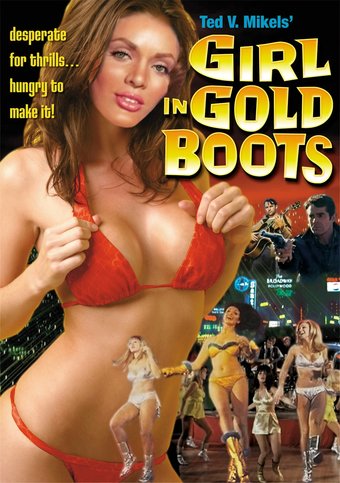 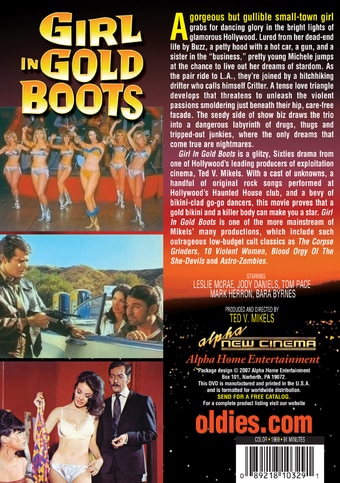 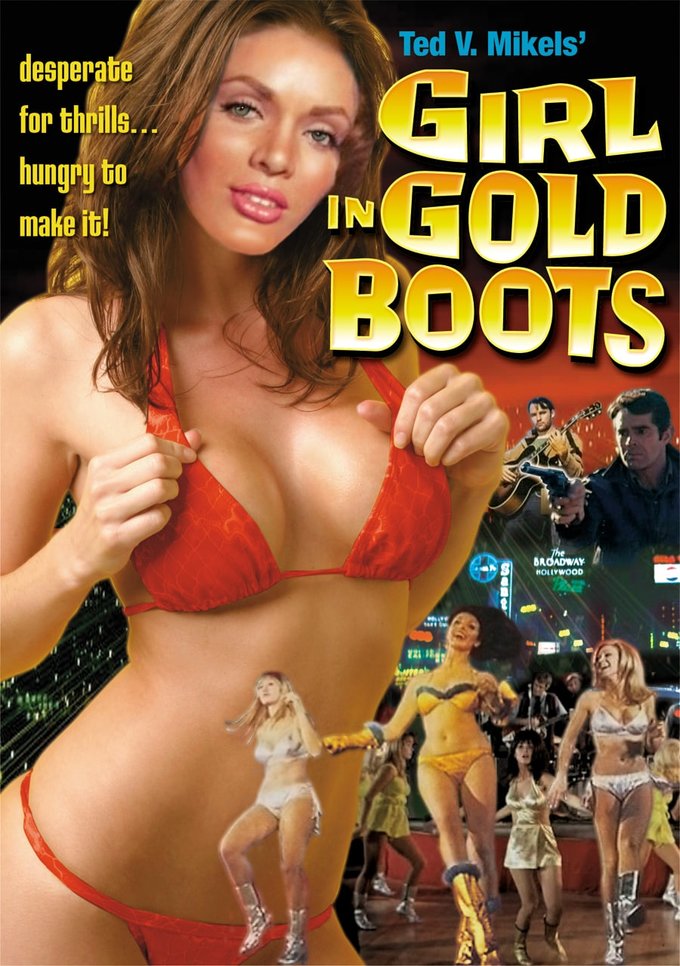 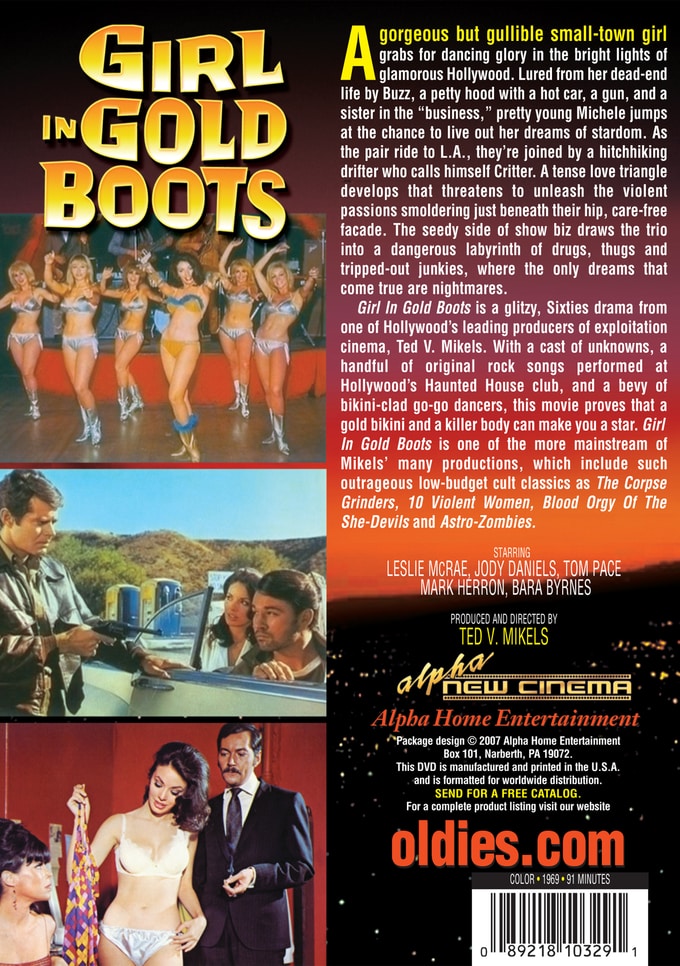 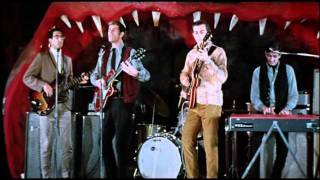 A gorgeous but gullible small-town girl grabs for dancing glory in the bright lights of glamorous Hollywood. Lured from her dead-end life by Buzz, a petty hood with a hot car, a gun, and a sister in the "business," pretty young Michele jumps at the chance to live out her dreams of stardom. As the pair ride to L.A., they're joined by a hitchhiking drifter who calls himself Critter. A tense love triangle develops that threatens to unleash the violent passions smoldering just beneath their hip, care-free facade. The seedy side of show biz draws the trio into a dangerous labyrinth of drugs, thugs and tripped-out junkies, where the only dreams that come true are nightmares.

In this 1969 drama that would make Nancy Sinatra and her walkin' boots proud, sexy Leslie McRae (DEATH RACE 2000) stars as Michele, an aspiring professional dancer. When she takes a chance and moves to L.A. with just a pair of gold boots to her name, she ended up entangled in fame's crime-filled underbelly.

Crime | 1960s
This product is made-on-demand by the manufacturer using DVD-R recordable media. Almost all DVD players can play DVD-Rs (except for some older models made before 2000) - please consult your owner's manual for formats compatible with your player. These DVD-Rs may not play on all computers or DVD player/recorders. To address this, the manufacturer recommends viewing this product on a DVD player that does not have recording capability.

Track of the Moonbeast
$9.10 Super Savings
Add to Cart

Customer Rating:
Based on 3837 ratings.


Girl In Gold Boots is a story of a young woman named Michele who joins up with a wanted criminal named Buzz and a self-concious Draft-dodger named Critter as they travel to L.A. to help Michele's dream of becoming a 1960's go-go dancer come true, but along the way, there are plenty of drugs, murder and decit. This film is one of the first of many "grindhouse" movies of the late 60's and early 70's.