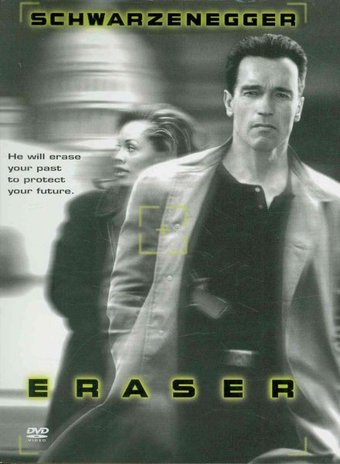 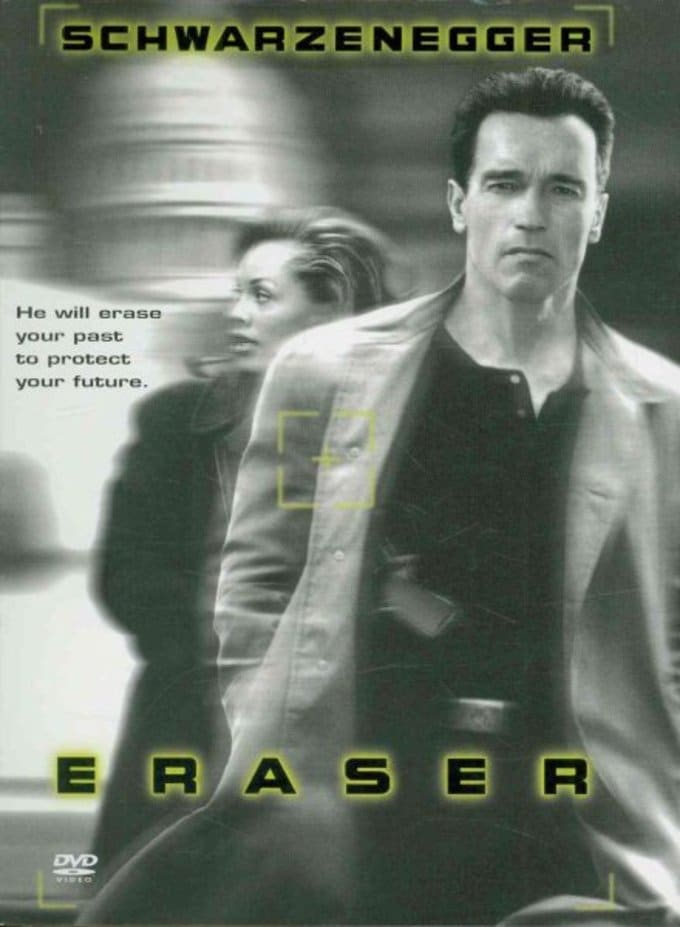 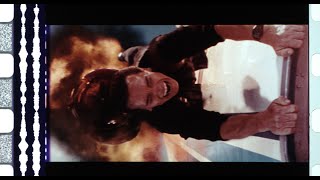 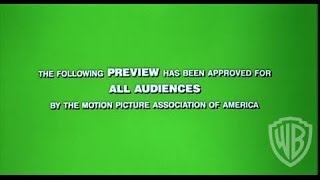 "You're luggage."
- John Kruger (ARNOLD SCHWARZENEGGER), to an alligator he shoots in the head.

Muscle-bound, heavily-accented John Kruger is employed by the Witness Protection Program as an "eraser." In other words, he wipes out a witness's identity in order to save him or her from potential harm. One such person is beautiful Lee Cullen, who possesses vital information regarding super high-tech weapons -- and a government conspiracy connected to them. Krueger's job protecting Cullen will lead to some action-packed, death-defying adventures for the pair, as gunmen and goons and even alligators seem to be waiting for them around every corner. Furthermore, a traitor within the Witness Protection Program is hell-bent on violently erasing Krueger himself.

A lone-wolf marshal for the elite Federal Witness Protection Program, an "eraser," struggles to protect a beautiful, whistle-blowing former employee of a large, corrupt defense contractor. Along the way, the agent's own loyalty to his country is called into question in this action-filled thriller. Academy Awards Nomination: Best Sound Effects Editing.