The Hunt for Red October PG 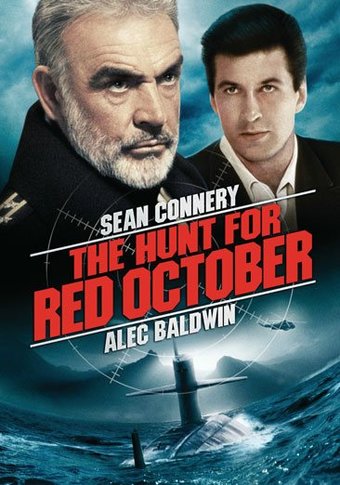 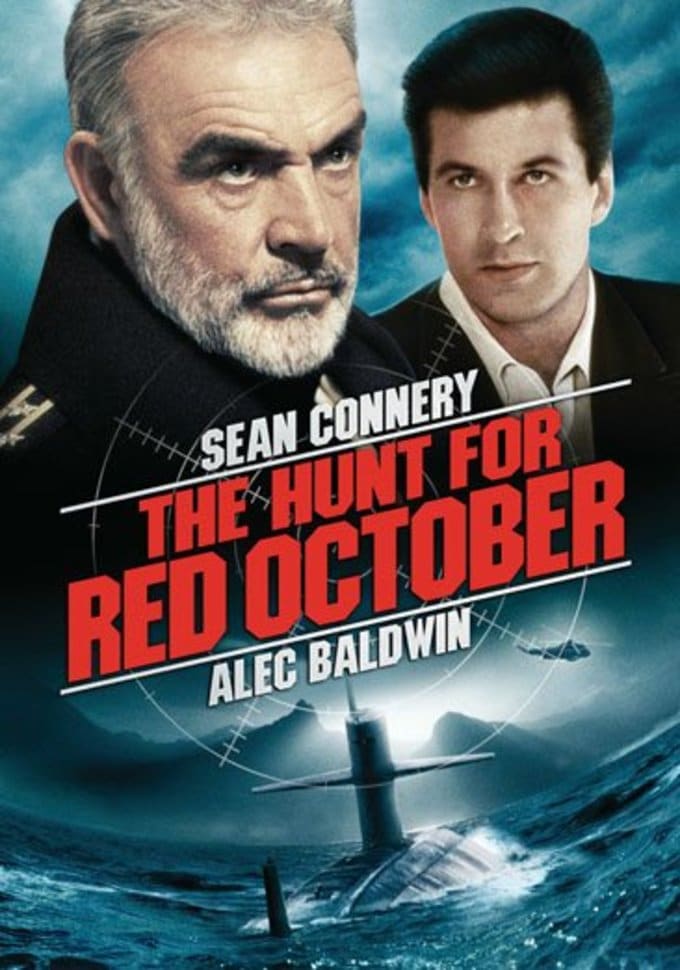 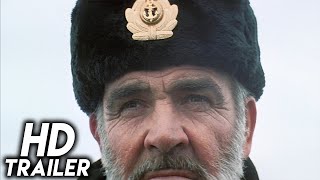 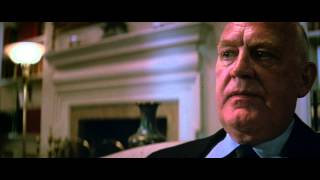 The Hunt for Red October - Trailer

In the tradition of DIE HARD and PREDATOR, director John McTiernan presents audiences with yet another techno thriller: THE HUNT FOR RED OCTOBER. Sean Connery plays Captain Marko Ramius, a dissatisfied Russian commander who navigates his submarine towards America in an attempt to defect. Soviet intelligence claims that Ramius is a warmonger and that he plans to launch nuclear missiles at the United States. Jack Ryan (Alec Baldwin), an iconoclastic CIA agent, believes otherwise: American spies have determined that the submarine is powered by a stealth engine. In order to save the "caterpillar drive" and avoid a nuclear incident, Agent Ryan must board the Red October and assist Captain Ramius in its navigation to U.S. waters. Both murky and captivating, the underwater visual and sound effects are reminiscent of DAS BOOT. Once again director McTiernan produces a winning film with a jagged plot, a well acted script, and plenty of explosions.