Q: 3 stars out of 5 - "...Released around [his] 40th birthday and shared an ironic, relaxed take on nostalgia and ageing pop stars...slick, easy-lustening and very successful." 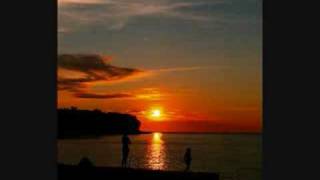 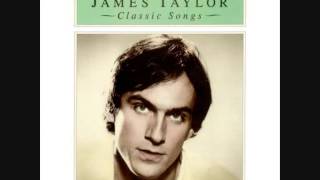