A Bridge Too Far PG 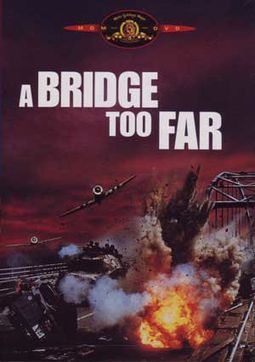 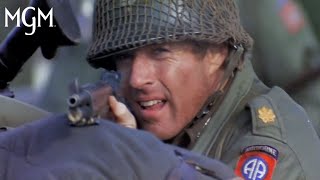 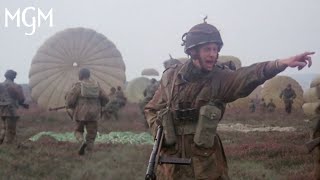 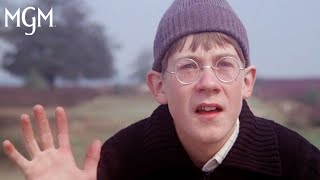 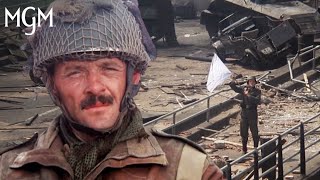 Richard Attenborough's ambitious, all-star adaptation (by William Goldman) of Cornelius Ryan's book, gives an account of the Battle of Arnhem. In 1944, the Allied powers attempt to expedite the end of the war with a costly operation to capture six bridges connecting Holland to Germany ended in Allied defeat. A multitude of notables star in Attenborough's epic.

Director Richard Attenborough's ambitious, all-star, adaptation of Cornelius Ryan's book, dealing with the true account of the Battle of Arnhem. In 1944, the Allied powers attempted to expedite the end of the war by planning an ambitious and costly operation (the capturing of six bridges connecting Holland to Germany) that ended up getting bungled by both the Allied and Axis powers.