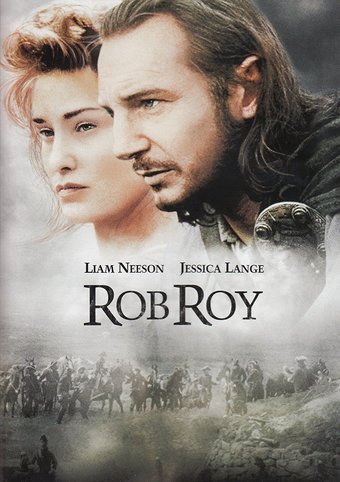 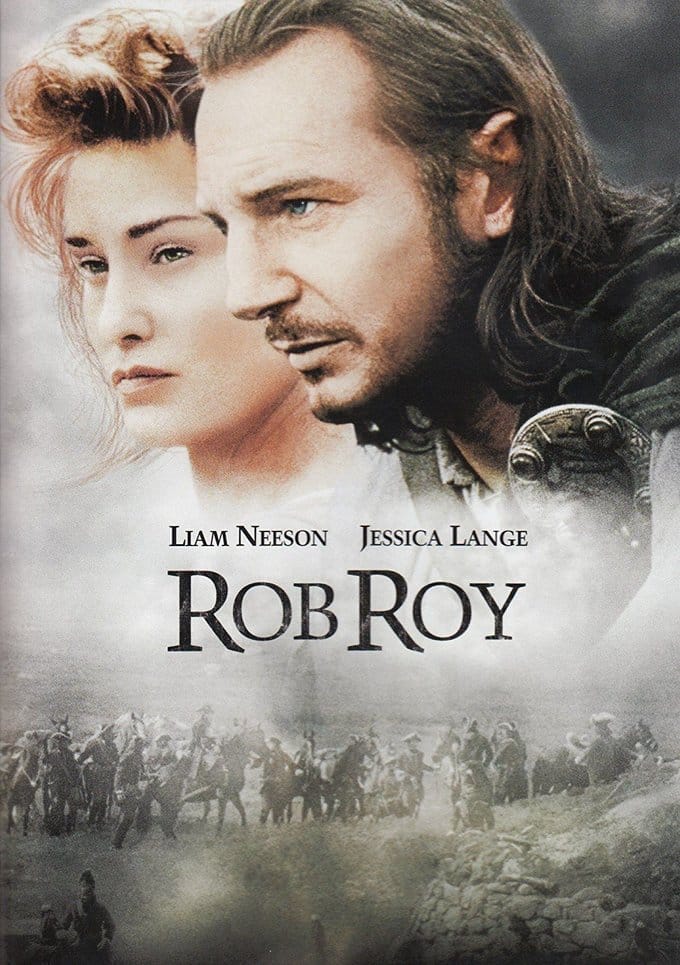 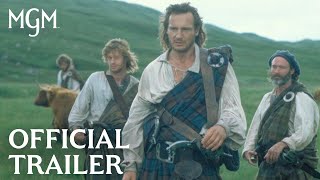 A rousing film version of Sir Walter Scott's sweeping romantic adventure based on the life of Scottish hero Robert Roy MacGregor who battled a despotic English secretary appointed by the king to watch over Scottish highlands.

This epic adaptation of Sir Walter Scott's novel details the adventures and misfortunes of Scottish clan leader Rob Roy McGregor (1671-1734).
Rob Roy, a man of steely integrity and honor, requests a loan from the Marquis of Montrose in order to enlarge his farm. The Marquis agrees, but his henchmen immediately set a trap: they send the money with Rob's friend McDonald -- and then murder him. Now Roy must pay Montrose £1000 pounds or he will lose his land. There's one way to free himself from the debt, however; all he has to do is slander the Duke of Argyll, the Marquis' bitter enemy.
The moral Scotsman refuses to participate in this nefarious scheme, and is forced to become an outlaw. But the evil Marquis will truly test the clan leader's strength by attacking the thing Rob Roy loves most in the world -- his wife Mary.