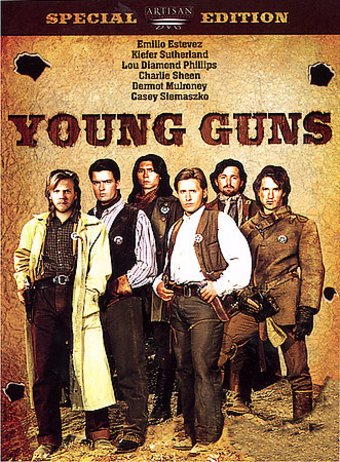 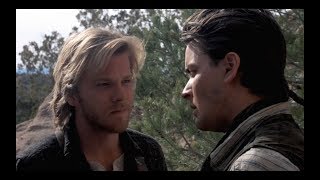 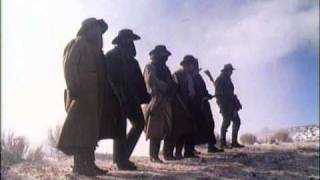 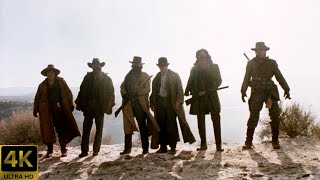 British ranchowner John Tunstall (Terence Stamp) hires six young men to help him tend and guard his ranch. In addition he also teaches them to read and to be civilized, but soon Tunstall is murdered by a corrupt and ruthless competing cattle rancher. The six 'young guns' go seeking revenge and are erroneously branded outlaws by the law, until they can clear their names. The six young guns are played by Emilio Estevez, Kiefer Sutherland, Lou Diamond Phillips, Charlie Sheen, Dermot Mulroney and Casey Siemaszko.

Propelled by a rock 'n' roll soundtrack and populated by a handful of hot young Hollywood actors, "Young Guns" is a Western for the MTV generation. Set in 1870s New Mexico, it follows the career of six juvenile delinquents hired to defend the ranch of a British cattle baron. When the rancher is killed by town officials, the boys rebel against the powers-that-be by transforming themselves into a band of outlaws led by none other than Billy the Kid.

The Quick and the Dead (DVD)
$8.70 Super Savings
Add to Cart