This four-star comedy follows the story of a one-time high school prom queen who returns to her home in her new persona - "a punk." 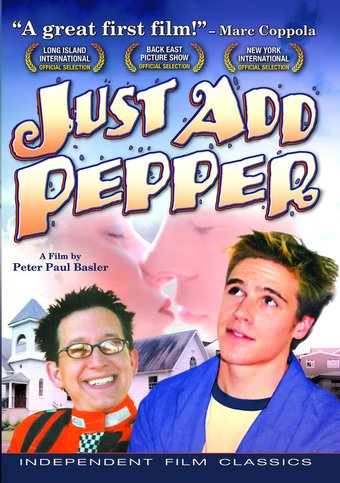 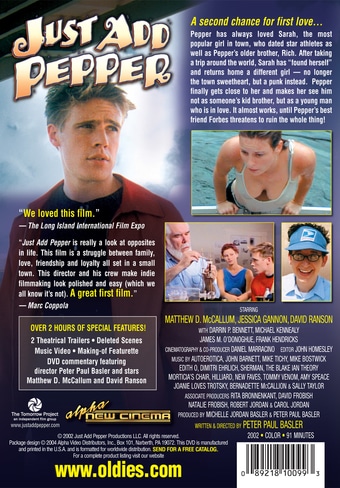 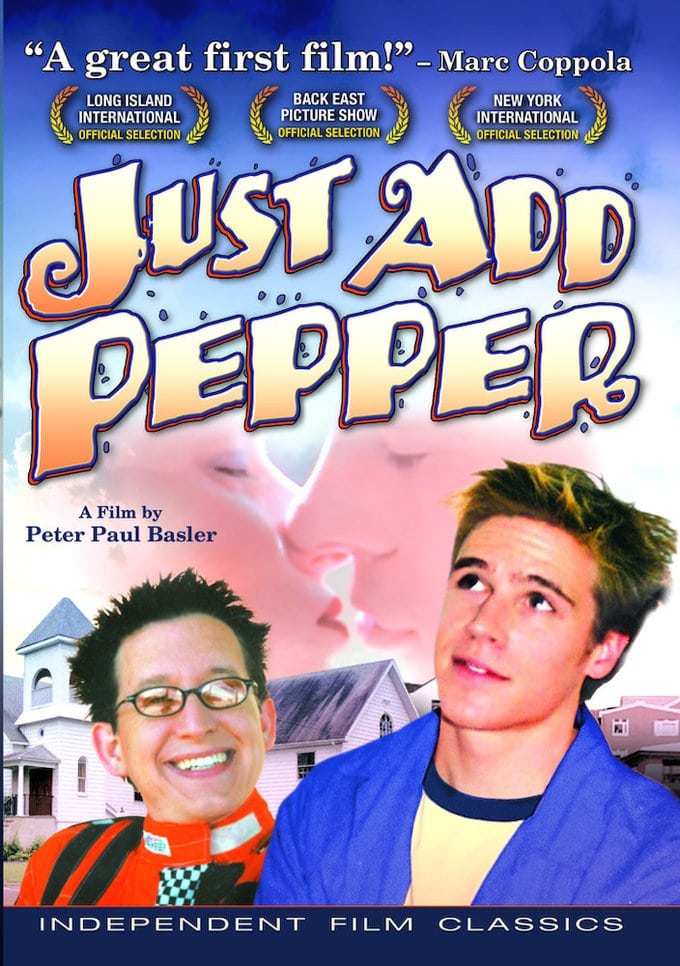 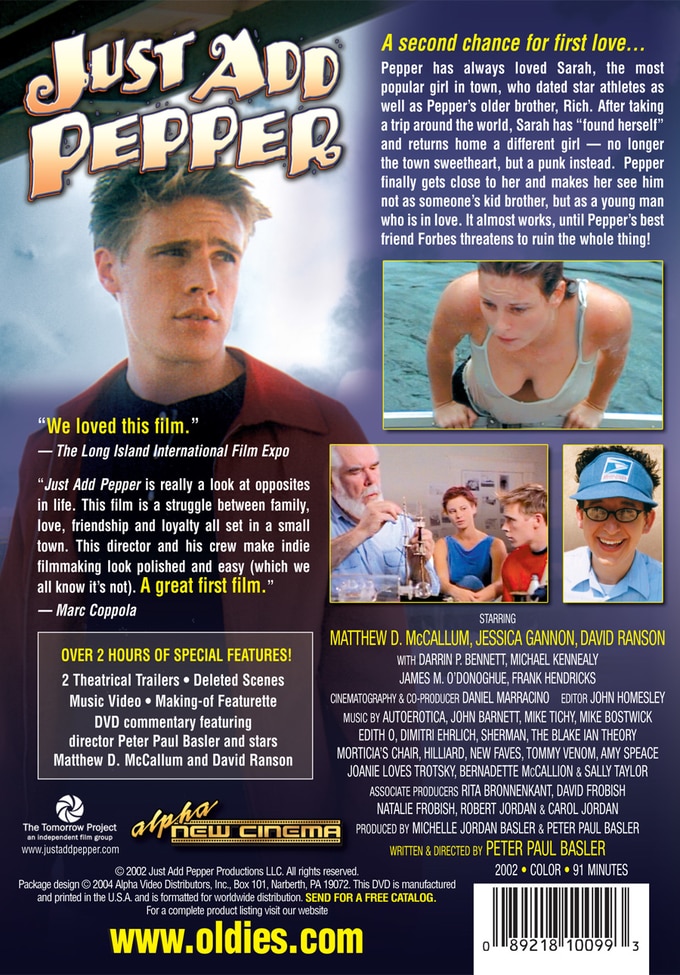 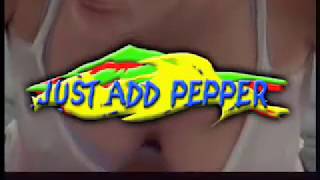 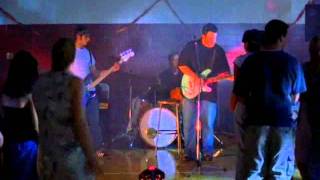 A second chance for first love...

Pepper has always loved Sarah, the most popular girl in town who dated star athletes as well as Pepper's older brother, Rich. After taking a trip around the world, Sarah has "found herself" and returns home a different girl - no longer the town sweetheart... but a punk instead. Her new status allows Pepper to finally get close to her and make her see him not as someone's kid brother, but as a young man who is in love with her. It almost works, until Pepper's best friend Forbes threatens to ruin the whole thing!

"Just Add Pepper is really a look at opposites in life. It has been said to "Keep your friends close and your enemies closer." Mr. Basler proves it to be "Keep your enemies close and your friends and family VERY close." This film is a struggle between family, love, friendship and loyalty all set in a small town. This director and his crew make indie filmmaking look polished and easy (which we all know it's not). Mr. Basler also shows that he gets the very best performances from his actors. A great first film." -- Marc Coppola

Changing roles and identity issues are thoroughly explored in this hilarious look at post-high school life. A former prom queen returns to her small home town after undergoing a complete change of lifestyle whilst away, causing heads to turn and local gossips to chatter as she walks the streets. Now a punk, she faces some comedic situations among the small-minded locals who find her appearance bewildering, much to her delight!